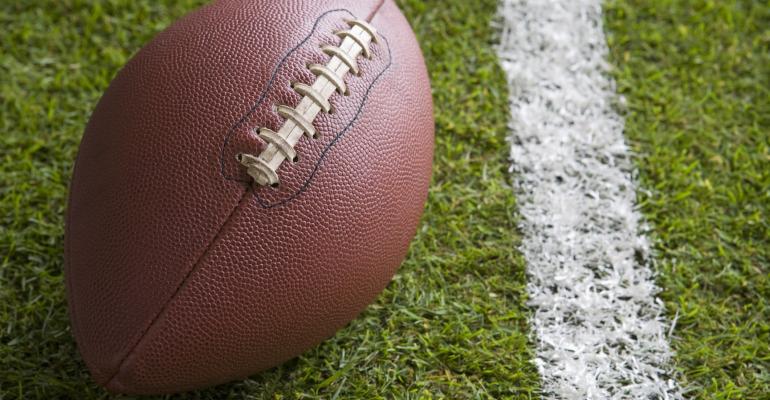 Houston recently reaped the economic benefits of hosting Super Bowl LI, but that city—and others in Texas—may get knocked off the list for future National Football League events if the Lone Star State passes into a law a proposed “bathroom bill,” according to a recent NFL statement.

Texas Senate Bill 6 would require people to use bathrooms based on the biological sex listed on their birth certificates. The Texas bill is similar in many respects to North Carolina’s HB2, a controversial bill passed last March that has cost that state an estimated $630 million in lost business, including the NBA All-Star Game, which the organization pulled out of Charlotte for 2017.

“The NFL embraces inclusiveness,” NFL spokesman Brian McCarthy said in a statement. "We want all fans to feel welcomed at our events and NFL policies prohibit discrimination based on age, gender, race, religion, sexual orientation, or any other improper standard.

“If a proposal that is discriminatory or inconsistent with our values were to become law there, that would certainly be a factor considered when thinking about awarding future events.”

According to Texas Lt. Governor Patrick’s spokesman Alejandro Garcia, however, “All Texas teams will be able to set their own policies at the stadiums and arenas where they play and hold their events. There is no conflict with the NFL’s statement and Senate Bill 6.” SB6’s proposed requirements would affect school districts and government entities.

If the Texas bill passes into law, the economic effects could be felt beyond the loss of sporting events should other types of organizations follow suit. Shortly after the bill was introduced in January, a coalition of Texas businesses, organizations, and tourism industry leaders—together with representatives from the Professional Convention Management Association, the American Society of Association Executives, and the International Association of Exhibitions and Events—created a campaign called Texas Welcomes All.

The coalition formed to oppose the bill, named the “Privacy Protection Act,” and other similar legislation that could be discriminatory. It estimates the bill’s fallout, should it become law, could cost the state $8.5 billion annually in lost travel and tourism revenues, and put an estimated 185,000 travel and tourism jobs at risk.

Don’t expect this issue to die down any time soon, regardless of what happens in Texas and North Carolina, which is still considering a repeal of HB2. According to the National Conference of State Legislatures, 12 states—Alabama, Illinois, Kansas, Kentucky, Minnesota, Missouri, New York, South Carolina, Tennessee, Texas, Washington, and Wyoming—currently have pending “legislation that would restrict access to multiuser restrooms, locker rooms, and other sex-segregated facilities on the basis of a definition of sex or gender consistent with sex assigned at birth or ‘biological sex.’”