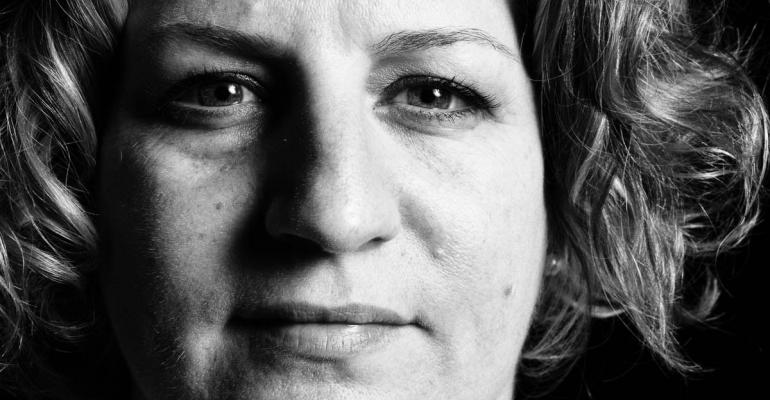 Science and technology meetings have long struggled with the gender gap: too many all-male panels and speakers. One association that is leading the way towards gender parity at its meetings is the American Society for Microbiology.

Just under half of ASM’s members are women. Yet only about one-third of speakers and conveners—those responsible for selecting the speakers—were women at the 2011 and 2012 ASM annual meetings, a group of ASM program committee members reported. The association took the discrepancy seriously, made significant changes, and as a result, 49.6 percent of the presenters at the 2015 spring annual meeting were women.

“The biggest key is having women be part of the convening team. We end up with more women as speakers as a result, probably at least in part because women typically have a greater network of other women scientists,” notes Kirsten Olean, who joined ASM in October 2014 as director of meetings, overseeing the meetings as well as program education. The group’s 2016 annual meeting in Boston featured 250 education sessions and drew nearly 12,000 attendees.

“Gender balance among our speakers is really a trickle-down effect, so we have to start at the top and ensure that our program committee leadership is diverse. Then we look at the composition of the committee, and seek diversity there,” Olean explains. “At the start of the program committee meeting, we remind the members of the importance of including women conveners, and ask them to be vigilant about gender diversity among speakers as they are creating and approving sessions.”

The gender gap in speakers isn’t unique to science, tech, and academic meetings, Olean notes, pointing to the popular Tumblr page All Male Panels, which calls out the ongoing underrepresentation of women at all kinds of conferences, summits, and gatherings. Indeed, social media has become the lightning rod for bringing social issues to the fore.

Moreover, with 25 percent of ASM’s 50,000 members based outside of the U.S., securing excellent international speakers is another area of inclusion that the association focuses on, Olean says. “Global representation is important to us, so we ask the program committee to be cognizant of all-U.S. speaker sessions and work to diversify them. The committee is very good at self-policing. Our leadership stays vigilant as well, and serves as a double-check that the committee is staying true to its goal of diversity.”

ASM is also making moves to engage students, post-docs, and scientists in the early stages of their careers by greatly increasing opportunities for this segment to present oral abstracts at the annual meeting.

“At the end of the day, the meeting is the message,” Olean says. “Our convention must reflect our membership.”