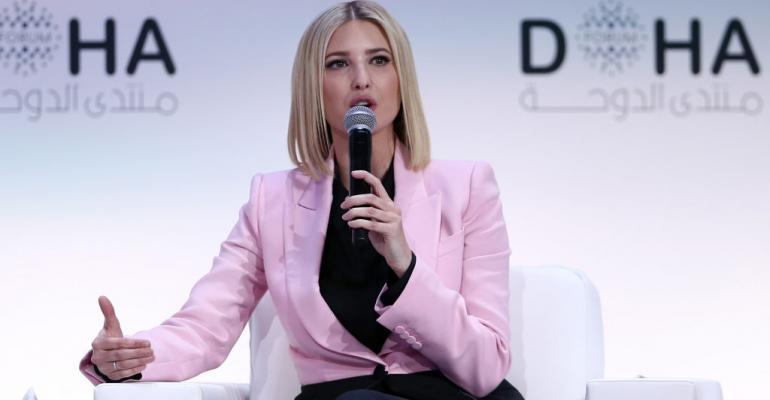 Read This Before Booking Your Next Speaker

There’s a difference between attracting buzz with your panelists and becoming a target for a pitchfork-wielding mob, as the world’s largest tech show is finding out.

Hiring conference speakers is hard. While crafty planners can often find speakers who will appear free of charge, such as celebrities who will deliver speeches to support a charity or their own book launch or film release, some keynote speakers can break the bank. Former presidents and prime ministers such as George Bush and Tony Blair charge up to $200,000, and Barack Obama commands up to $400,000.

The goal for planners should be to bring value to attendees with speakers who can bring education or insights they cannot find elsewhere and deliver it in such a way that the audience gets real value from the conference. Those speakers bring a certain buzz to a conference and drive registration. But a buzz can quickly turn to infamy and criticism when panels and speakers lack diversity or expertise. The problem of men-only speakers is so prevalent it even has a nickname, “manels,” and there are movements in the industry to limit them, including support from prestigious organizations such as The Lancet.

Given this, you would think that the inclusion of a woman on a panel to discuss the future of work at CES 2020, which opens in Las Vegas next week, would receive widespread support.

Not so much. Ivanka Trump is scheduled as a panelist on the session, “The Path to the Future of Work,” and since CES announced her inclusion for her work as co-chair of the National Council for the American Worker last week, there have been social media calls to boycott the event and widespread news coverage condemning the decision. The Guardian began its coverage with “What an insult,” tech consultant Caroline Milanese in Forbes Magazine, called the appointment, “all that is wrong for women in tech,”  and Inc.com’s  Erik Sherman points out why Trump’s business experience outsourcing jobs to developing nations with few worker protections has not given her the experience in job development and training CES claims.

Not all of the outcry appears to be political. Elaine Chao, U.S. Secretary of State for Transportation in the Trump administration, is delivering a keynote speech on January 8, and her appearance has barely raised an eyebrow. In the past, CES has been criticized for having few female speakers, and for scheduling them on secondary stages. This year the speakers look more diverse than in any previous year but unfortunately, the inclusion of Shelly Bell, CEO of Black Girl Ventures; Melissa Bradley, managing partner of 1863 Ventures; and Dr. Jeannette M. Garcia, senior manager for Quantum Applications, Algorithms, and Theory, IBM Research, has been overlooked because of the media storm over Trump’s appearance.

If CES thought Trump would bring attention to the event it was right, but a typical social media post looks like this:

How tone deaf is CES for naming Ivanka as a keynote? Like what authority does she have speaking at a consumer electronics trade show? https://t.co/lVlnkNOLXY

and the hashtag #boycottCES is trending.

While CES should have anticipated this response, our advice for planners whose speakers or venue suddenly become newsworthy for all the wrong reasons can be found here:
Hell No, We Won’t Go