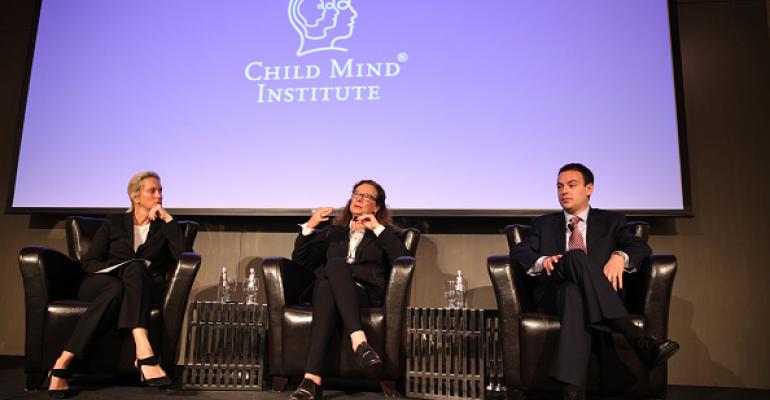 More like this: The Fall 2017 luncheon program of the Child Mind Institute.
Global Events Planning

The Lancet Group is the latest healthcare-industry organization to commit to events where women are consistently represented on the stage.

In early August, the Lancet Group, a publisher of 18 medical journals across various specialties, released a strong statement addressing the need for more diversity in medical research, literature, and educational conferences.

In that statement, the journals’ editors announced their “Diversity Pledge” and “No All-Male Panel Policy” pledge, the latter of which says that “the Lancet Group acknowledges the traditional predominance of male speakers, which excludes the full breadth of available expertise and opinion. Our editors will not serve as panelists at a public conference or event when there are no women on the panel, and this policy commits us to gender balance in events we sponsor or organize. Our preference is for women to be included as panelists, not only as chairs or moderators.” The full statement can be found here. 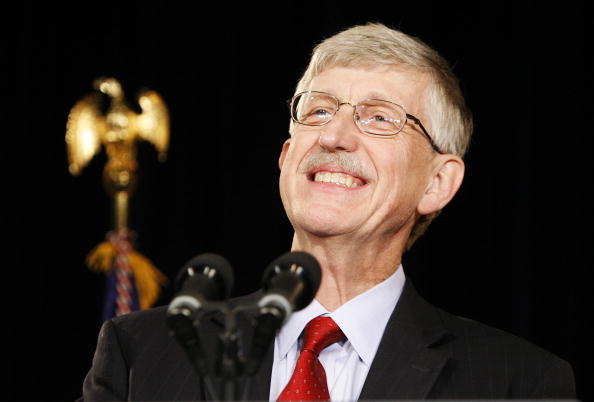 This action comes on the heels of a public declaration in June by Francis Collins, director of the National Institutes of Health, that he would no longer participate in event panels that do not include women. “It is not enough to give lip service to equality; leaders must demonstrate their commitment through their actions,” said Collins (pictured here). “Too often, women and members of other groups underrepresented in science are conspicuously missing in the marquee speaking slots at scientific meetings and other high-level conferences.”

And in late 2018, a group of researchers released a data report showing a strong preponderance of men on annual meeting programs for 14 major surgical societies, a trend that did not change over a five-year period. They found a wide variation in inclusion of women in overall meeting programs, but no statistically significant change in the proportion of women in plenary speaker roles between 2011 and 2016; four of the 14 societies had no women plenary speakers in both 2011 and 2016. Three societies significantly decreased their percentage of all-male panels over this five-year period, but the percentage among the other 11 societies remained unchanged.

“Midcareer surgeons and trainees, especially, will benefit from more diversity at meetings,” Dana Telem, MD, MPH, associate chair for clinical affairs and director of the Comprehensive Hernia Program at the University of Michigan, told General Surgery News. “If you don’t look up at a panel and see yourself or see somebody like you, it becomes hard to envision that you can do it. We all know from all the literature that it’s the accumulation of these small disadvantages that ends up leading to achievement gaps.”

For planners of medical events who must initiate conversations with executives and boards on improving diversity among conference presenters and panelists, one part of the Lancet Group’s statement makes the point succinctly. “Whether through a social-justice lens or a business lens, the case is clear: Teams that are diverse in terms of gender, ethnicity, and social background produce better health science, are more highly cited, generate a broader range of ideas and innovations, and better represent society. Further, the costs associated with lack of equity and diversity are huge: waste of expertise and investment, loss of the rights and opportunities for women and diverse groups, and a loss to institutions and society of their creativity, productivity, and inspiration.”