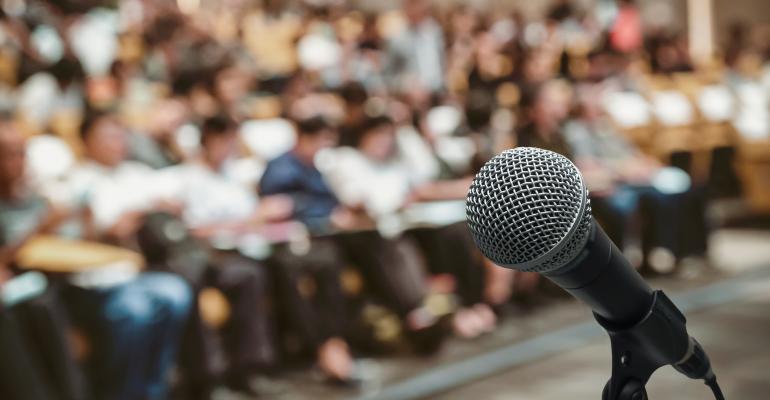 A movement to insist on diverse speakers and conference panels reaches critical mass.

“Manels” or all-male panels, are having a moment, and not in a good way. Earlier this year Bob Coughlin, president of the Massachusetts Biotechnology Council, told The Boston Globe that he turns down invitations to speak at a business or scientific conference if there are no women speakers. He has also asked his staff and organization members to do the same, and has pledged that there will be no “manels” at any of the more than 100 events a year that MassBio hosts.

Organizations that still convene manels are being called out on Tumblr and there the Twitter account @ManelWatchUS shames conferences failing to invite diverse speakers.

Many of the #manels tweets direct Twitter users to Owen Barder’s pledge. Barder is a director of the Center for Global Development and a visiting professor at the London School of Economics, and hosts a list of speakers who have pledged not to appear on an all-male panel. There are currently more than 1,800 experts on the list and more join every week, drawing attention to the problem and (hopefully) encouraging planners to invite more diverse panel members.

Unfortunately, because it is necessary to confirm an engagement ahead of time before other panel members are known, and also given the fact that speakers may drop out and be replaced, taking the pledge might not be an effective way to avoid all-male panels. A better way is for planners to focus on diversity from the early planning stages.

The message is getting out. This month, the RSA Conference, one of the largest cybersecurity shows in North America, announced that it will no longer allow all-male panels and is expanding its advisory board to provide more guidance on diversity and inclusion. Other organizations are addressing issues that may impede female speakers from taking up an invitation; for instance, the Canadian Society for Chemistry offers childcare at some of its events, a feature which is helping both panel members and attendees. 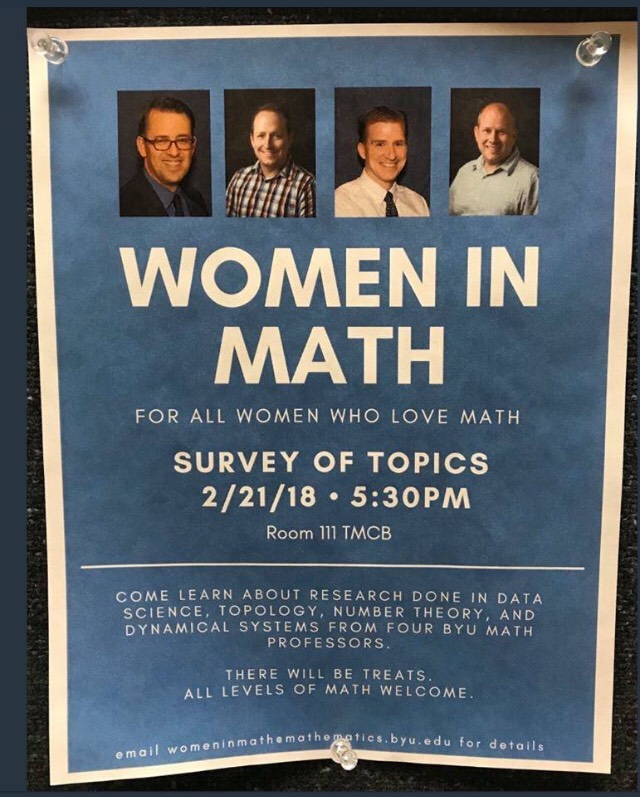