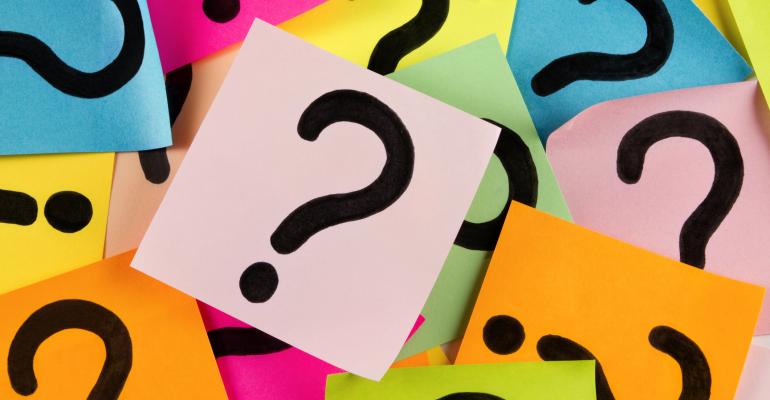 A legal expert tackles how to calculate attrition, what elements should be included, and dealing with clients who insist on not including an attrition clause.

When it comes to negotiating contracts, the three clauses that cause planners the most headaches are what attorney, speaker, and College of Coastal Georgia professor Tyra Hilliard, Esq., PhD, CMP, calls The Big Three: attrition, cancellation, and force majeure.

During a recent MeetingsNet webinar, the audience peppered Hilliard with questions. Here is a sampling of questions related to attrition, the first of the Big Three she tackled, along with Hilliard’s responses.

Calculating the Damages
Hilliard suggests this attrition calculation: Attrition damages are “the guest room minimum minus the guest rooms actualized, regardless of the rate paid, including early arrivals and late departures, multiplied by the groups run-of-house rate, times 75 percent profit margin.”

Attrition damages should be waived, she says, if the hotel reaches its average occupancy for that time of year, not when it’s 100 percent full. See 8 Ways to Negotiate a Fair Attrition Clause Both Sides Can Live With for a full explanation, plus other ways you can whittle down attrition damages.

Is run-of-house rate always the best choice for the attrition calculation?
Hilliard: Generally speaking, probably, unless you have asked the hotel to hold a certain number of rooms in other categories. Then it is fair to base the rate on what you have asked to be held. But if you have a group of attendees who may voluntarily upgrade to expensive suites that are not part of the block, by all means, negotiate this more carefully.

Do you also back out commissions from the damage fee formula?
Hilliard: Yes, as well as comps that would have been earned on the unused rooms.

How is the profit margin of 75 percent calculated? We typically do 80 percent.
Hilliard: Seventy-five percent is an industry average—some hotels (especially resorts) may have a higher profit margin, some lower. Eighty percent is better than 100 percent.

Do hotels often agree to the 75 percent of room rate for the attrition calculation?
Hilliard: Yes, frequently. And 35 percent on catered food and beverage.

When we try to use a three-year average occupancy, we find that hotels push back and want to use 100 percent of daily occupancy. How do you deal with this?
Hilliard: I ask to see their occupancy reports for that time of year to see if they have justification for pushing for 100 percent. A million years ago, I worked for a Marriott hotel and it was so rare that we were 100 percent occupied that we got to have a party at the front desk when we did. It depends on the hotel, the part of town, and the time of year. But 100 percent occupied is just greedy, in my opinion.

Will the hotel give you information like average occupancy and out-of-order rooms?
Hilliard: I have a lawyer friend, John Foster, who likes to say “You can voluntarily give it to me or you can give it to me in discovery (legal process) when you have to sue me for damages.” Usually hotels are willing to provide it, especially if you tell them you don't need the average daily rate (ADR) information—they can black that out.

I've had two hotel contracts recently include in their concessions that earned comp room nights must be used during the event and may not be used as a credit to our master bill. Is this a new trend?
Hilliard: I've seen this for several years. It makes sense, really. It is less expensive for the hotels to offer you a comp than a credit. Remember, if a room is sold for $100, it only costs the hotel $75. The rest is profit. So their cost for a comp is $75. Their cost for a credit is $100.

Many government contracts I am working on now request no attrition at all, making it very difficult to get hotels to sign off on non-attrition contracts. Any suggestions of how to get around this?
Hilliard: It has never been clear to me whether this is an actual government policy or a preference, but in today's environment, I can understand the possible outcry if government money is used to pay attrition damages. The best advice I can give you is to let your government clients know that they need to lower their expectations on other things if they refuse to pay attrition.