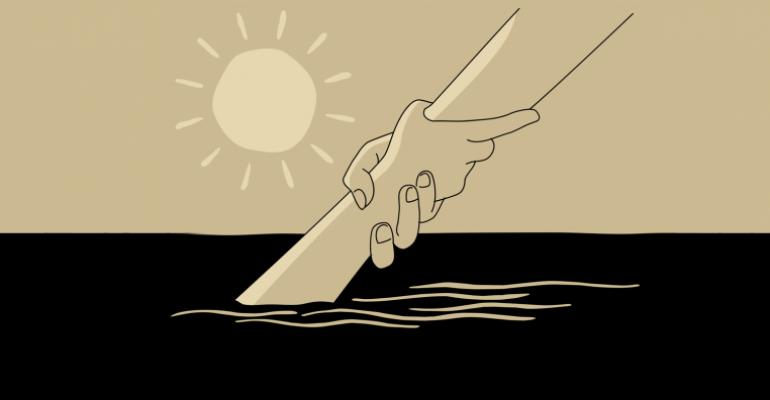 A Manager’s Role: Empathy and Honesty

A planner who had experienced tough times before guided his team through the pandemic by relying on interpersonal skills more than technological expertise.

When Barry Schieferstein, CMP, DES, and the two planners he manages for the American Society for Nondestructive Testing learned 10 days out that the March 2020 in-person conference they had planned was postponed, their focus turned to learning about virtual events as quickly as possible. “We knew we could not stop doing our work just because people could not meet in person,” says Schieferstein, ASNT’s director of learning and events. “I kept telling my team, ‘We need to remain relevant to the association, and that means putting out good content and making whatever revenue we can’” from the virtual medium. 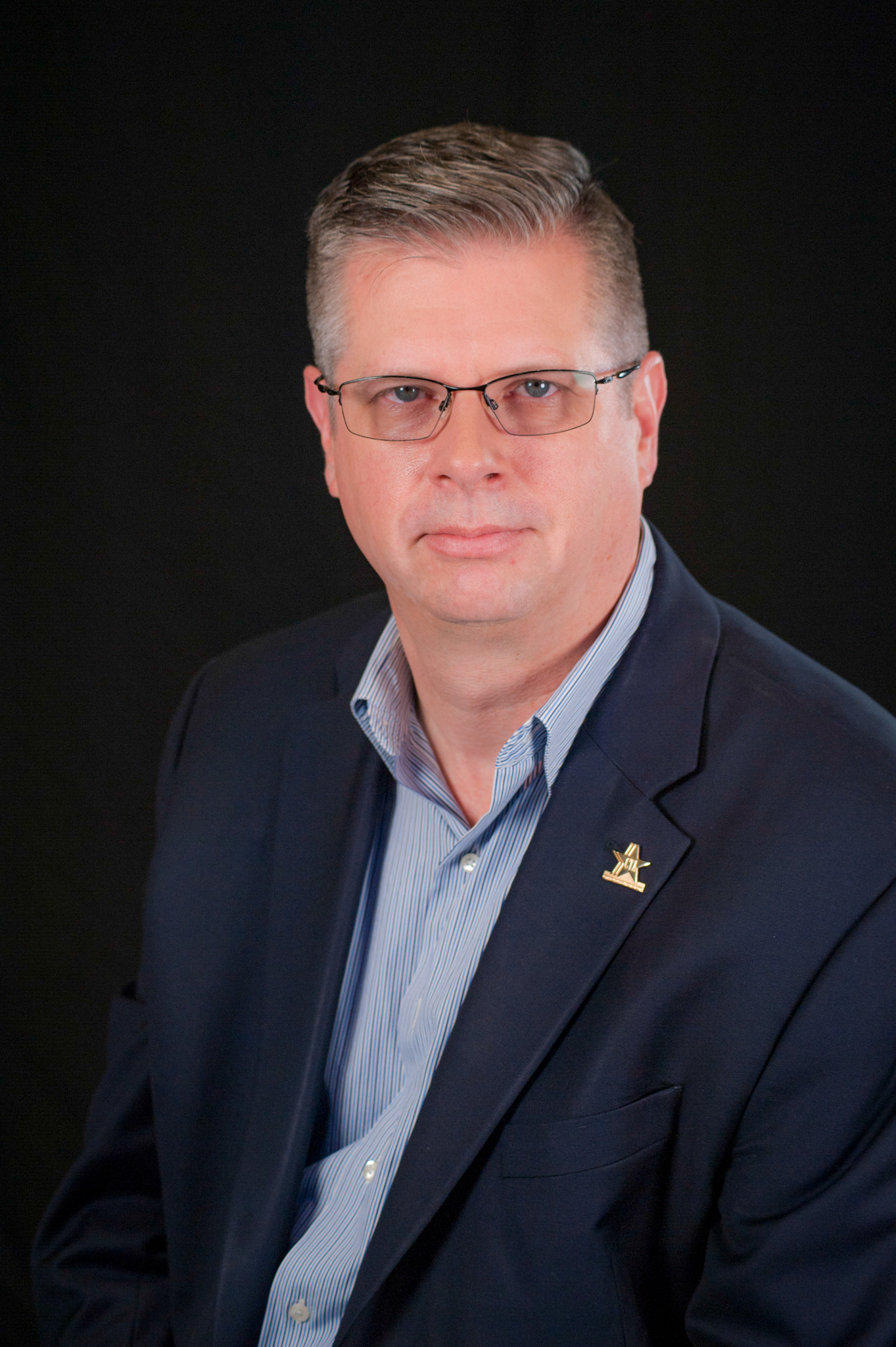 But Schieferstein also knew his colleagues were worried about losing their jobs; in fact, he was fairly worried himself. “As much as my boss and our board would tell us that they were concentrating on maintaining staff during that time, you still have it in the back of your head that they could just say after three or six or nine months, ‘this pandemic isn’t ending soon, so we need to cut our losses for now; we’ll rebuild when things come back.’” With Schieferstein’s wife facing job uncertainty of her own at that time—she’s a teacher at a daycare facility—“mid to late 2020 was probably the most stressful period for me.” Fortunately, he and his planners were not laid off.

As a manager, “the biggest thing that I learned during that time was empathy,” he notes. “We spent a lot of our time on group calls from our homes, and it wasn’t so much talking business as much as talking about what’s going on in each of our lives, how we’re feeling, and really listening to understand what was happening with everyone personally.” Further, “it really helped to have a very supportive executive director; he kept saying, ‘we’re going to get through this, and we’ll come out on the other side with new skills.’

Besides virtual-event capabilities, however, Schieferstein stresses to his team that creative event design and marketing communications are the skills that will be most relevant going forward, so everyone must adapt.

“How long have we been talking about the trade-show model fading out? Well, that’s been accelerated because exhibitors have had two years to figure out how to market themselves without trade shows,” he notes. “We must now be more creative to persuade them to have some type of presence at in-person events.”

As for marketing communications, “there’s so much virtual content out there now—I get at least five invitations every day for upcoming webinars—that we must give people good reasons to spend time traveling,” he adds.

To get through all of this without burning out, Schieferstein says it’s wise to “talk with other planners and be reminded of why we got into this business in the first place. And make sure to talk with some people who have been in the business for a long while.”

People like Schieferstein, actually. “I owned my own trade show in 2008, when everything in our industry went really bad. When you’re personally on the hook for the financial performance of a hotel-room block, that’s stress,” he says. “There are also planners who led shows during the SARS epidemic. The bottom line is that the meetings business has been through things like this before, and it always comes out on the other side with new skills and new approaches.”

The lesson: “Do not stay locked into your old ways,” he says, “because things are going to keep changing after Covid, too.”

MeetingsNet’s Six-Part Report on Planners’ Sources of Stress and Their Coping Strategies:

Planners’ Breaking Points: See the responses to our planner-stress survey

Planner Perspective #1: Learning to Do More Without Burning Out

Stress Relief for Planners: A Guide