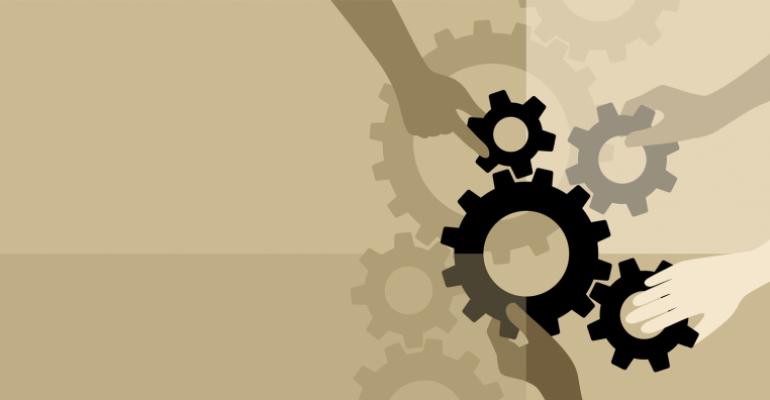 Learning to Do More Without Burning Out

For a planner who had to coordinate two annual meetings within six months, the support of her teammates and the appreciation of her executives and attendees are what kept her going.

According to MeetingsNet’s recent survey of 175 planners, the single greatest cause of their stress in the Covid era is having heavier workloads and/or smaller staffs. On a five-point scale, with five being “creates high stress,” 68 percent of respondents rated this factor as a four or a five.

One such planner is Kristin Torres, executive director of meetings and events for the National Cattlemen’s Beef Association. While she initially felt lucky that her association’s biggest annual event took place in February 2020—five weeks before Covid’s spread stopped nearly all business travel—Torres came to realize that planning and executing in-person meetings for her “extremely social” and virtual-meeting-resistant membership was going to bring constant change. The departure of one of her fellow planners as well as her direct manager later that year only made things tougher. 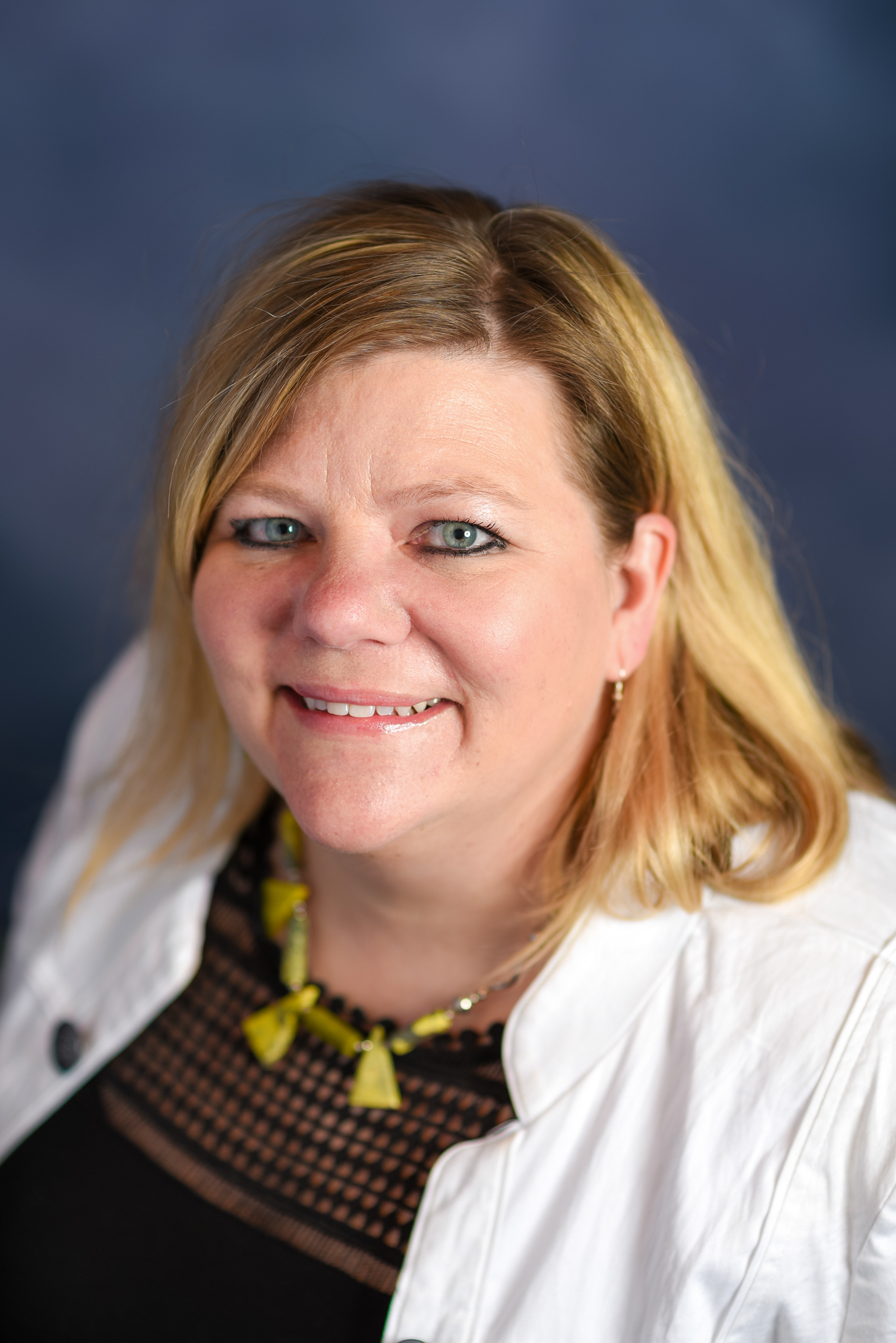 “We had our summer meeting in July 2020 in Colorado, when there were no vaccines, and 400 people attended,” she recalls. “Planning all the precautions without knowing until the last minute whether we could even hold the event was so stressful.” And when spiking Covid cases forced NCBA to push its February 2021 annual meeting to August, it meant that Torres and her team would have to plan two annual meetings, for 2021 and 2022, just six months apart. And when February 2022 came around, 6,000 NCBA members had to gather not in San Diego as originally planned, but rather in Houston due to California’s pandemic restrictions.

“We normally book a city 10 years out and start planning each annual event 18 months out. In mid-2021, we had about three months to go through the whole RFP process, and then four more months to plan the 2022 event from scratch, all while monitoring whether attendees would have to be vaccinated or test negative to attend,” says Torres. “We worked crazy overtime for eight months straight, and that took a toll on people.”

What kept Torres and her 10 teammates from completely burning out? First, “we’re a very close group, so we know we can be very open with each other. People talk not just about where they are in their work, but also how they’re feeling about how things are going, and we acknowledge that and support each other.”

Also, “once I started reporting directly to our CEO, he began to sit in on some of our meetings. We’d be talking about electrical and other boring stuff, and he’d sit there the whole time and listen. And at the end, he’d say, ‘I really want to thank all of you for everything you’re doing. I know it’s a lot.’”

One thing Torres has done since the start of the pandemic is to encourage her teammates to take in as much professional development as they can. “I told them no matter whether it’s a 60-minute webinar or a half-day program, it’s so helpful for us to be in contact with our peers who understand the things we have been experiencing.”

Finally, “I feel fortunate to have the best attendees; they’re very appreciative and thankful,” Torres notes. “They’ll come up and say, ‘I know how hard this is, and that you’re working so much. Thank you.’ That helps me personally, and I think my colleagues would say that’s maybe the best thing to keep us going.”

Which is fortunate, because NCBA does about 35 events a year; the next big one will be February 2023 in New Orleans. And “I do feel like there’s still going to be some uncertainty around meetings for the rest of this year, and maybe into 2023,” Torres says. “I just feel like it’s that it’s going to take a long time to get 100 percent back to normal. That could just be my paranoia, but it’s there.”

MeetingsNet’s Six-Part Report on Planners’ Sources of Stress and Their Coping Strategies:

Planners’ Breaking Points: See the responses to our planner-stress survey

Stress Relief for Planners: A Guide