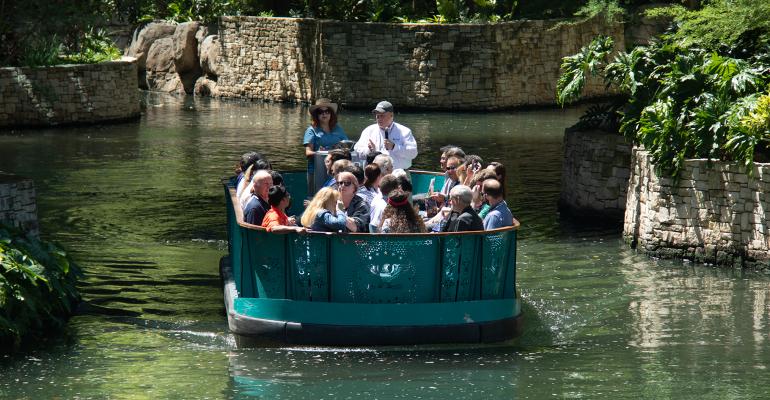 Sometimes conference sessions need to be pruned and reformatted to keep attendees engaged.

When the user group for a huge cloud-application and software company brings together more than 3,000 enterprise customers for four days each year to share user experiences plus learn from company employees and tech-industry experts, content overload and attendee burnout become real issues.

Given that the event grew each year—to the point that the 2018 version featured more than 600 educational sessions—“participants were simply getting exhausted,” says Christine Hilgert, senior vice president at Meeting Expectations, the agency that helps the group coordinate the event. “Our client contacts said, ‘Well, we do have to cover all this material,’ but I asked them to walk the floor with me near the end of day three and tell me if people looked really happy to be there.”

What’s more, because it’s such a big group “nobody on the inside was catching that many sessions addressed similar topics,” she adds. “A company technologist and a company marketing person might be covering almost the same ground in different sessions but not know it. Also, when customers who present sessions walk into a room and there’s only a handful of attendees, they’re disappointed because they’ve spent time preparing for this. Basically, everything was spread too thin.”

For the 2019 event, the host and Meeting Expectations took a step back to study the roster of sessions and reset attendee expectations. “We had to recharge things, personalize the event better, and make an impact in new ways,” Hilgert says. First, “we needed to focus on the correct attendee journey. So we started with whether some education should be delivered ahead of time so customers can get the most out of the in-person event.” The result: Several pre-show webinars that provided baseline information on certain topics. “This allowed us to do only the 102-, 103- and 104-level topics at the show, which lend themselves to more interaction.”

And if more than one person was to speak on a topic, even if the focus of each presentation was a bit different, Hilgert’s team found ways to construct co-presenter sessions or panel discussions. “We looked at where the delivery outlets for a topic would be placed across the event space—some were in breakout rooms but others were on the show floor or in prefunction spaces, with headsets provided—and then figured out how each topic theme could be presented as a continuum that made educational sense and also logistical sense so that people weren’t walking too far.”

For some sessions, Hilgert adapted a format from her daughter’s high school classes: fishbowl. Rings of attendee chairs surround two to five presenters who sit facing each other; they answer moderator and audience questions and build off of each other’s responses. 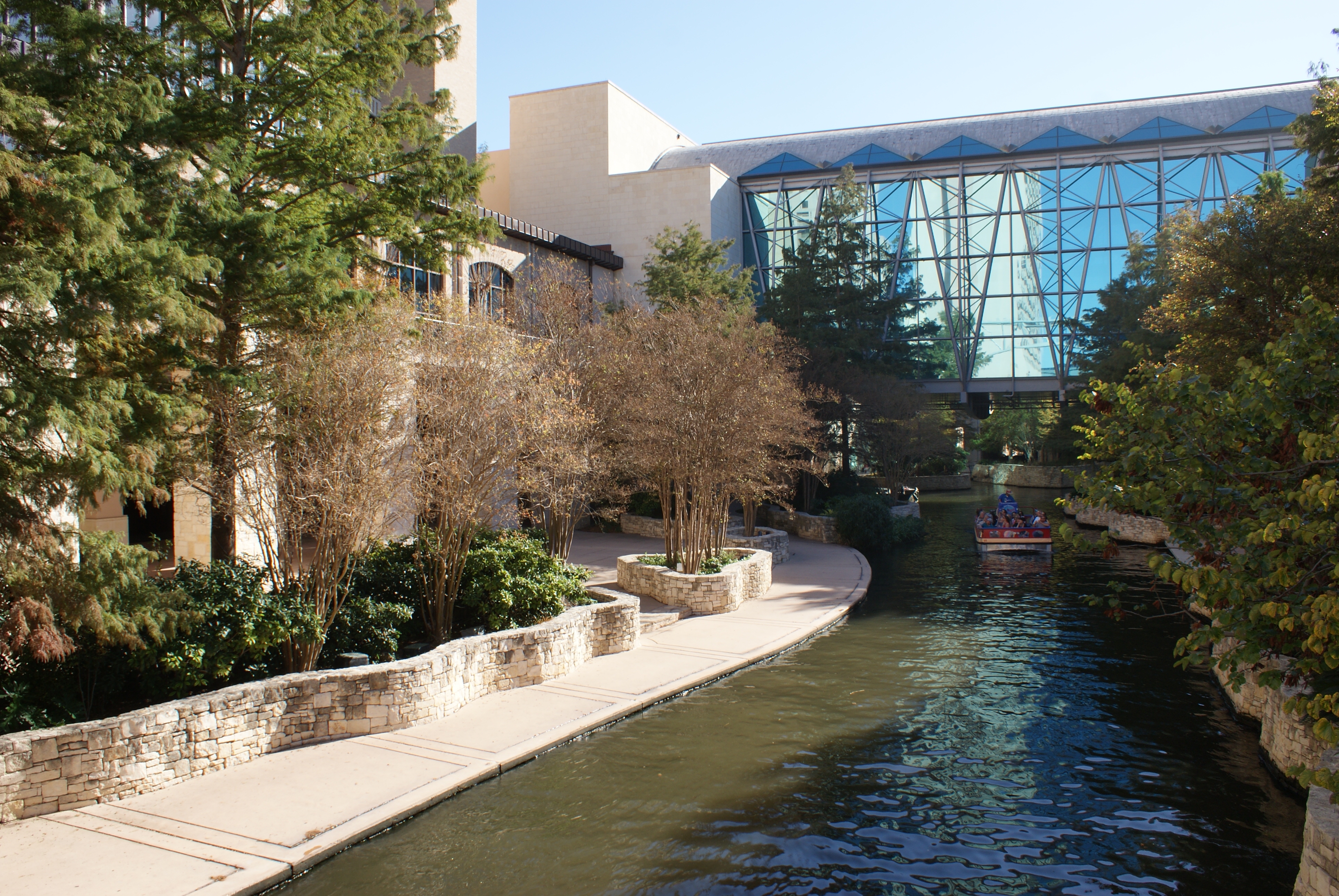 The standout format of the event, however, came with an assist from the host destination. In San Antonio, much of the downtown district runs along the banks of the San Antonio River, including the Henry B. Gonzalez Convention Center (pictured here) plus various shops, galleries, restaurants, and vintage buildings. So Hilgert rented several 30-person tour boats—which she said were “surprisingly inexpensive”— to act as mobile classrooms that got attendees outdoors for selected post-lunch sessions.

Each day, she put a few industry experts on different boats, where they had no microphone or speaker; the only technology on board was a camera to livestream the sessions. “We told attendees it might feel a bit strange, but it would also be energetic.” The message worked; every boat was full. “We had to turn people away and repeat sessions on short notice,” Hilgert says. “I went on one boat to see how the interaction was, thinking that if the speaker wasn’t great, people would be looking around and not paying attention. But they were listening and asking questions.”

In the end, this customer-education event shrunk from 600 sessions to 380, while the average attendee rating of session presenters went from 7 to above 8. And the boat sessions were among the highest rated by attendees. “As we go to other cities in the coming years, we have to figure out what we can do in that same vein,” Hilgert says. “We set a bar that we’ll have to match.”

Case Study: Building Culture, Trust, and Teamwork
When a new company spinoff launched, its executives needed a meeting format that would break down silos and get attendee buy-in.
Sales Training that Targets the Senses
Here’s what happened when a biotech company designed a meeting that helped salespeople understand how patients feel, not just what its product does.
Awards Celebrations Are Boring. Here’s a Revamp Done Right
Attendees come for the fast-paced awards presentation, then stay to experience great networking.
TAGS: Association Conventions and Expos
1 comment
Hide comments
RECOMMENDED FOR YOU