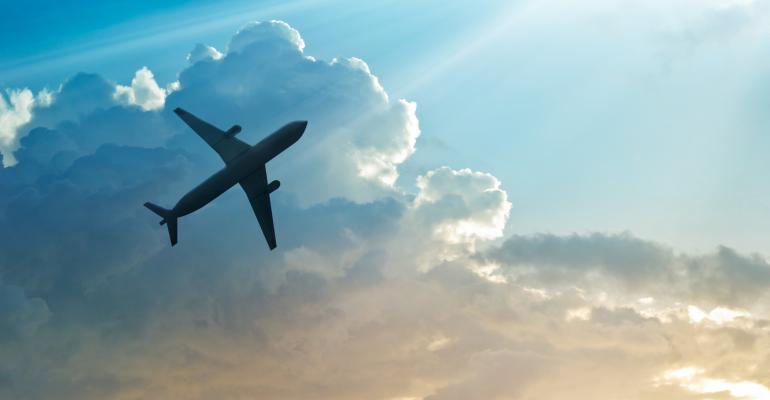 These bilateral agreements, which the U.S. government has negotiated with 120 countries since 1992, provide rights for airlines based in other countries to offer international passenger and cargo service. More than 70 percent of international departures from the U.S. fly to Open Skies partners.

American, Delta, and United Airlines—known as the Big Three among U.S. airlines—have been petitioning the government for two years regarding Open Skies agreements with Middle Eastern carriers Etihad, Emirates, and Qatar Airways. Their argument is that they can’t compete on routes with these airlines—none of them currently offer flights to the United Arab Emirates or Qatar now that Delta and American canceled their sole Dubai flights in 2016. They also say these airlines are government-subsidized, which would be a violation of their Open Skies agreements. The three Gulf airlines, which are for-profit companies, deny that charge, saying they receive only indirect assistance from their governments.

After an early February meeting between President Trump and U.S. airline CEOs, the airlines expressed hope that the new administration would be more amenable to their message than its predecessor was.

“We are particularly gratified that President Trump is focused on longstanding trade violations by the UAE and Qatar that are costing American jobs,” Jill Zuchman, chief spokeswoman for the Partnership for Open and Fair Skies, a trade union for the Big Three airlines, said in a recent statement. “It’s time to enforce our agreements and stand up for the 300,000 airline workers whose jobs are at stake. We look forward to continued discussions with President Trump and his team.”

Dow isn’t buying it. “While their arguments are couched in compelling terms, the Big Three airlines are not seeking a level playing field to compete. Instead, they are lobbying for government intrusion that would benefit themselves, but hurt American manufacturing jobs, threaten U.S. economic growth, and undermine U.S. national security interests.”

The administration should maintain the current interpretation of these Open Skies agreements, Dow said, because they align with the Trump agenda of supporting domestic jobs, correcting the U.S. trade imbalance, and reducing government regulations.

“By reducing government interference in air travel, [Open Skies] agreements have led to hundreds of thousands of new American travel and manufacturing jobs, billions in U.S. economic growth, lower airfares for travelers, more flights to airports to and beyond major gateways, and new opportunities for U.S. airlines,” Dow said.

Specifically, Dow argued that these agreements:

• Create new jobs in the U.S. and support U.S. manufacturing. Just one new Emirates flight to Orlando in 2015 created 1,400 new jobs in the area, according to the letter. The three Gulf carriers also have committed to purchasing American products, including 235 orders for the Boeing 777X.

• Help to balance the U.S. trade deficit. Last year, overseas visitors to the U.S. contributed $246 billion to the balance of payments, since every dollar they spend in the U.S. counts as an export.

• Align with the Trump administration’s deregulatory stance. The agreements take the place of government regulation on routing, pricing, and capacity, according to the letter. “Without Open Skies, the U.S. would be stuck with a highly regulated, 20th-century air travel system that would hamstring growth and innovation, and force travelers to pay higher fares, while reducing America’s freedom to compete as the destination of choice for global travelers,” said Dow.

TSA to Restrict Fast-Track Security to PreCheck Members Only
Feb 02, 2017