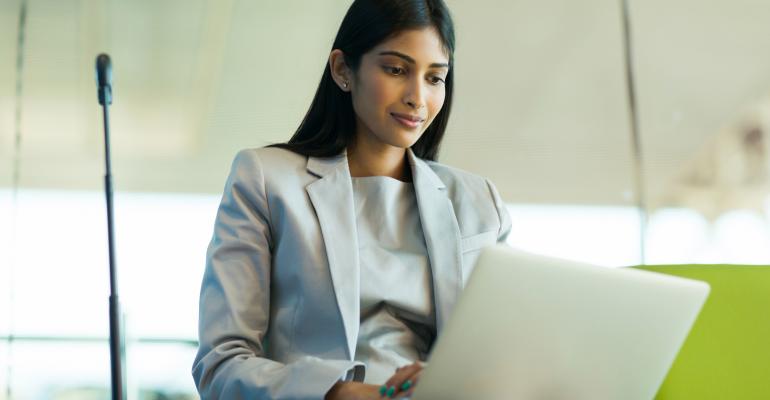 Rotten WiFi, the U.K.-based website that calls itself the public Wi-Fi and 3G/4G watchdog, is out with a new report on wireless Internet speeds at the world’s airports. Seven U.S. airports made the top 20 based on download speeds and customer satisfaction. Topping the list of 226 airports surveyed was the Bill and Hillary Clinton National Airport in Little Rock, Ark., with average download speeds of 42.17 Mbps and an overall user satisfaction rating of 8.33 out of 10. The Little Rock–based airport provides unlimited, commercial-free access to Wi-Fi for around two million passengers a year.

Here are the top seven U.S. airports for working online (while streaming a movie):

Sadly there is no correlation between the soaring download speeds and airline on-time performance, but at least travelers can download a movie while they wait.