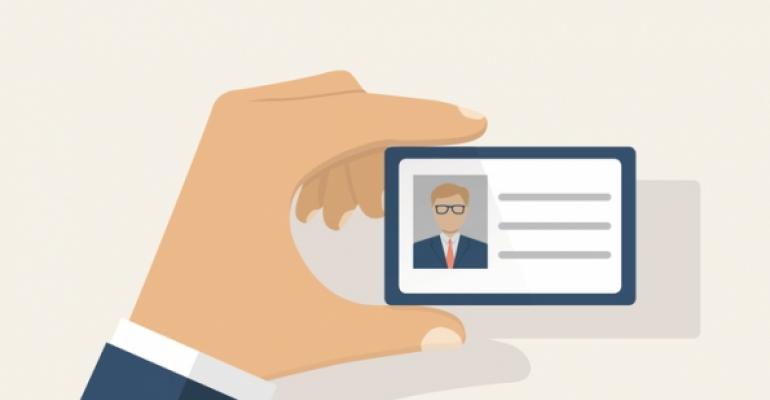 If your attendees are from Kentucky, Maine, Minnesota, Missouri, Montana, Pennsylvania, South Carolina, or Washington, start prepping them now: Their driver’s licenses will not get them through airports’ TSA checkpoints after January 22, 2018.

To discourage forgeries and prevent terrorism, the government’s Real ID program through the Department of Homeland Security has set minimum security standards for state-issued IDs, which include verifying every applicant’s identity, putting anti-counterfeit technology into the production of the card, and conducting background checks on the people issuing driver's licenses.

TSA will accept alternative forms of identification, such as a passport, military ID, or a permanent-resident card.

Residents from non-compliant states will start to see the effects of the changes on January 30 when federal facilities, nuclear power plants, and military bases stop accepting licenses for entry identification.