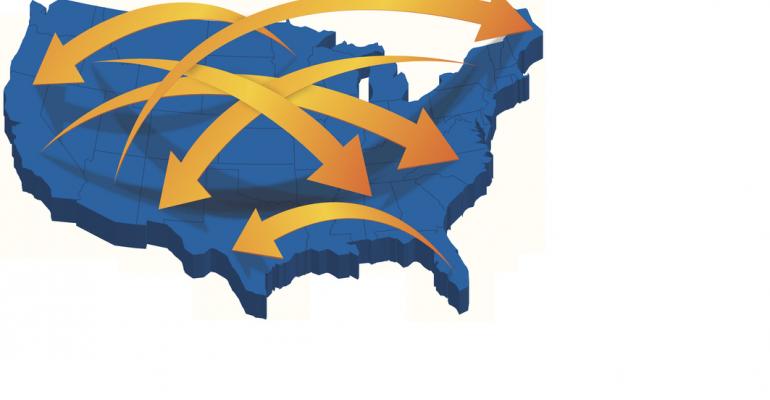 Post-Pandemic Airlift Will Be Different

Southwest is moving into several major meeting markets to be ready to benefit when business travel resumes, but other airlines are acting as well.

With the number of domestic flights scheduled for November up from previous months but still 42 percent less than last November, some airlines are seizing on presently vacant gates to set up their future.

This week, Southwest Airlines began flying to and from Miami for the first time, with daily service from Baltimore-Washington International, Chicago Midway, Houston Hobby, and Tampa International. But that’s just the beginning of a strong push by the low-cost airline to secure a foothold in markets both large and smaller, where major airlines have diminished their presence due to the Covid-19 pandemic.

Southwest is adding service at two other major airports before the end of 2020—Chicago O’Hare and George Bush Houston International—and into six more cities by the end of 2021. Matt Lee, vice president of operational planning at aviation-consulting firm Landrum & Brown, said in a November 16 article in The Wall Street Journal that “Southwest is going to look at what the holes are in the majors’ networks and fill them in.” Adam Decaire, Southwest’s vice president of network planning, added that “we’ve probably put in a decade’s worth of new-city growth. Now, we don’t want to do anything just for a few months; we’re definitely out scouting more cities.”

Actually, some other big airlines are also taking advantage of opportunities presented by vacant gates during the pandemic. A few examples: United announced that it will resume service from several cities into New York’s JFK International in 2021; Delta is planning to make Miami a “focus city” with service to 12 cities in 2021; and JetBlue is launching 60 new routes from its existing cities next year.