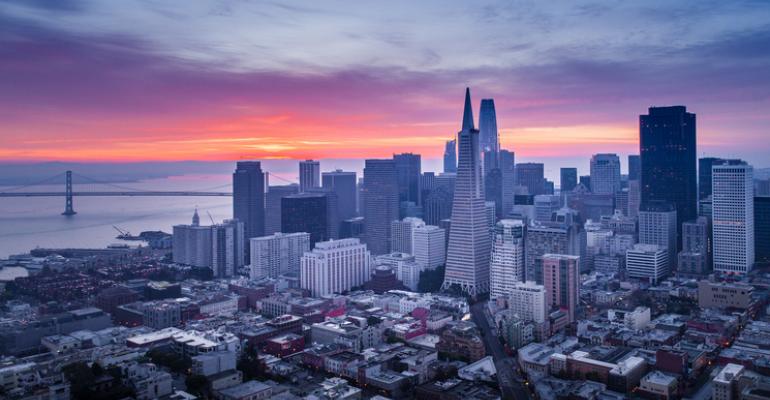 Three major meeting destinations are back to business as usual after deals are made over a span of three weeks.

Wrapping up a whirlwind month of negotiation with hospitality-workers unions in various destinations, Marriott International came to terms with Unite Here Local 2 on a new contract for 2,500 housekeepers, cooks, bellhops, and other front-line service staff across six Marriott properties in San Francisco on December 3.

The deal was the final piece of a puzzle that took more than two months for Marriott and Unite Here to complete nationwide. In early October, nearly 8,000 service workers walked off the job at 23 Marriott properties in Boston, Detroit, Hawaii, Oakland, San Diego, San Jose, and San Francisco. While some agreements were made in October, the three destinations representing the vast majority of striking workers—Boston, Hawaii, and San Francisco—saw the dispute spill into November with round-the-clock picket lines in front of several hotels. On November 17, seven Marriott properties in Boston reached an agreement with Unite Here Local 26. Ten days later, 2,700 service workers across five Marriott resorts in Oahu and Maui returned to work with a new deal.

The most contentious elements of the negotiations involved rates of pay, job security, daily workloads, and working conditions. Particularly in Boston, Hawaii, and San Francisco, workers sought steady increases in pay over the life of the contract to account for the high cost of living there, according to Unite Here. In Hawaii and Boston, the deals also include a new fund in which Marriott will provide money to assist with the cost of caring for young children or older relatives.

In San Francisco, the contract includes allowing more time for housekeepers to clean guest rooms that are not serviced daily as part of Marriott’s “Make A Green Choice” program, which offers incentives to guests who opt out of daily housekeeping. And in Hawaii, the daily cleaning quota for housekeepers was reduced from 14 rooms to 13.

Lastly, as part of all new contracts, Marriott will provide GPS-enabled silent panic buttons for housekeepers and bellhops to alert security staff if they feel unsafe when cleaning a room or delivering bags or room-service items. Marriott also agreed to ban guests who have a history of sexually harassing the company's workers.