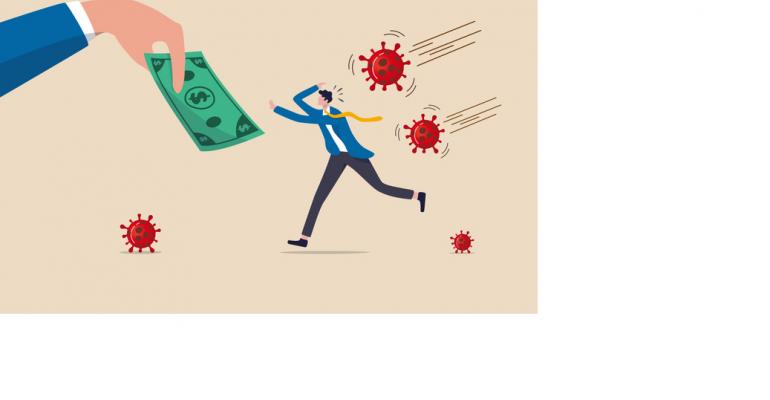 The Main Street Lending Program has nearly $600 billion available, and hotels want to tap it.

An October 15 letter signed by more than 75 CEOs of hotel management and ownership companies asked the Trump Administration to modify a $600-billion financial-relief program aimed at small and mid-sized businesses to include the hotel industry. The CEOs’ goal: Keep properties afloat until a combination of disinfecting, masking, social distancing, rapid on-site testing, and vaccination minimizes the threat of Covid-19 transmission sufficiently to spur leisure and business travel again.

In the letter, the executives claim that hotels should have access to the Main Street Lending Program—only a small fraction of which has been distributed so far—because 60 percent of hotels operate as small businesses while nearly 50 percent have at least some minority ownership. As a result, the letter asks the Trump Administration to modify the program to allow hotels to tap the funds, especially given that 65 percent of hotels recently reported that they won’t be able to stay open beyond the next six months if their occupancy rates and revenues do not improve.

“Mr. President, we believe you have the power to call for immediate modifications to the MSLP to increase participation and help thousands of businesses that have been crippled by the pandemic,” the letter states. “We strongly urge you to use your executive authority to direct the Treasury to encourage the Federal Reserve to amend and expand the Main Street Lending Program. Your engagement is desperately needed to support struggling businesses, stem the impending wave of [property] foreclosures, and save millions of jobs to ensure the health of the entire American economy.” 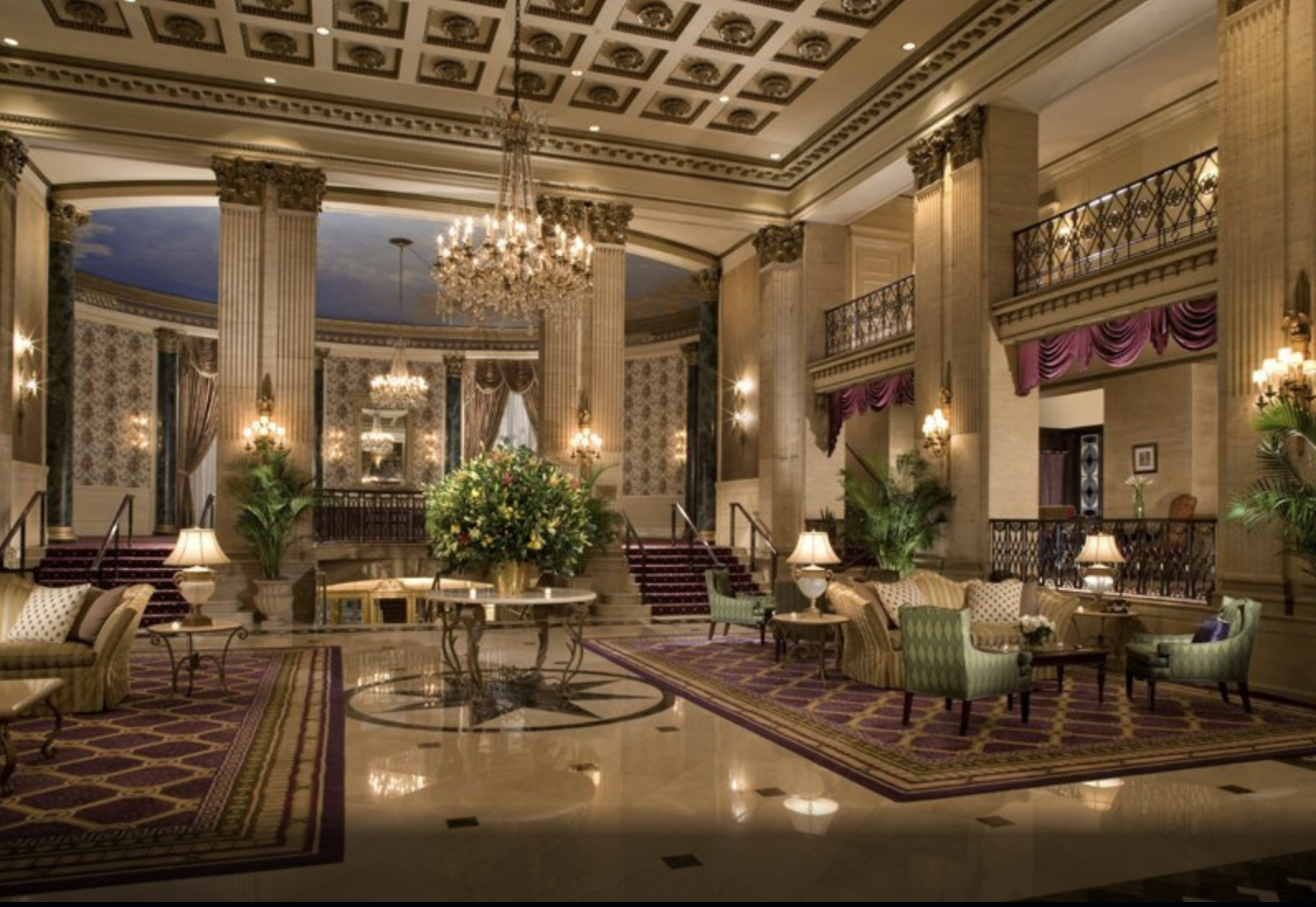 The travel and hospitality industry makes up 11 percent of the U.S. economy but has suffered 36 percent of the job losses since the Covid-19 pandemic began, according to research from Tourism Economics. This includes the airlines, which have furloughed tens of thousands of workers in the past monthbecause of the pandemic-related drop in travel, a move they hoped would be averted by a second financial-stimulus package. Further, some meetings-oriented hotels have already closed permanently, with the Roosevelt Hotel in New York City being the latest (pictured here).