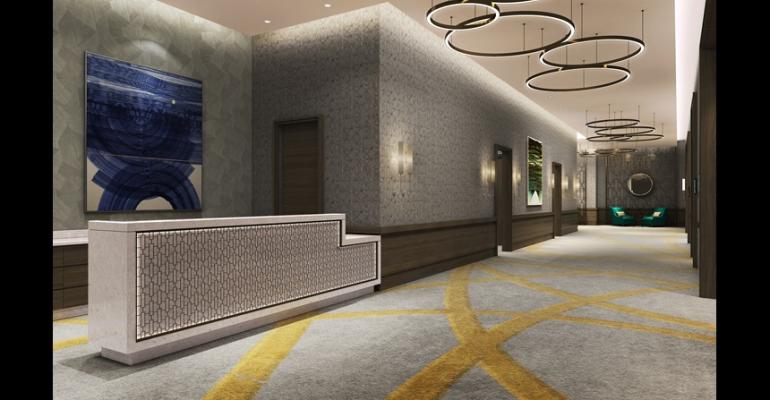 Borgata to Open Central Conference Center in May 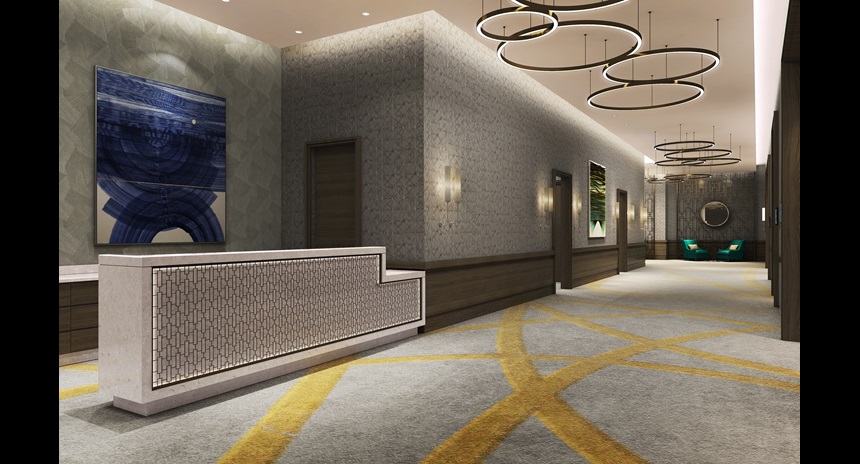 Borgata Hotel Casino and Spa in Atlantic City, N.J.,  has announced plans to debut an 18,000-square-foot, $11 million Central Conference Center in May. The two-story center—former site of the mur.mur nightclub—will feature five meeting rooms, a boardroom, and an office on the lower level. The upper level also will include a 6,500-square-foot clear-span ballroom. The new center, combined with the 70,000-square-foot The Event Center, the 18,000-square-foot The Water Club, will bring Borgata’s total meeting, event, and convention space to more than 106,000 square feet.