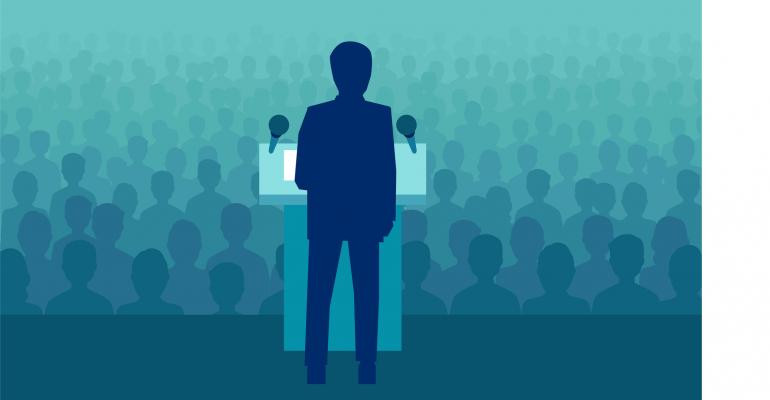 Bizzabo’s annual report on gender and inclusion shows good intentions are not enough to fix the problem of female representation at meetings and events.

If you had to guess which of these two countries is more likely to have events with all-male event panels, which would you choose? Kenya, where rural women are often denied the right to own property and this summer one of the few female members of parliament was asked to leave the chamber because she brought her child to work. Or Norway, which ranks second in the world on gender equality and where women currently make up more than 40 percent of the government?

According to the annual Gender Diversity & Inclusion in Events Report from event technology company Bizzabo, the correct answer is not the obvious one. Of the 58 countries included in the report, 19 of them, including Norway, had almost no female speakers on panels at live events. Kenya, on the other hand, had the highest proportion of female panel members, at 40 percent.  In fact, Kenya scored better in the report than either the United States and Canada (36 percent female) or the United Kingdom, (31 percent female.) 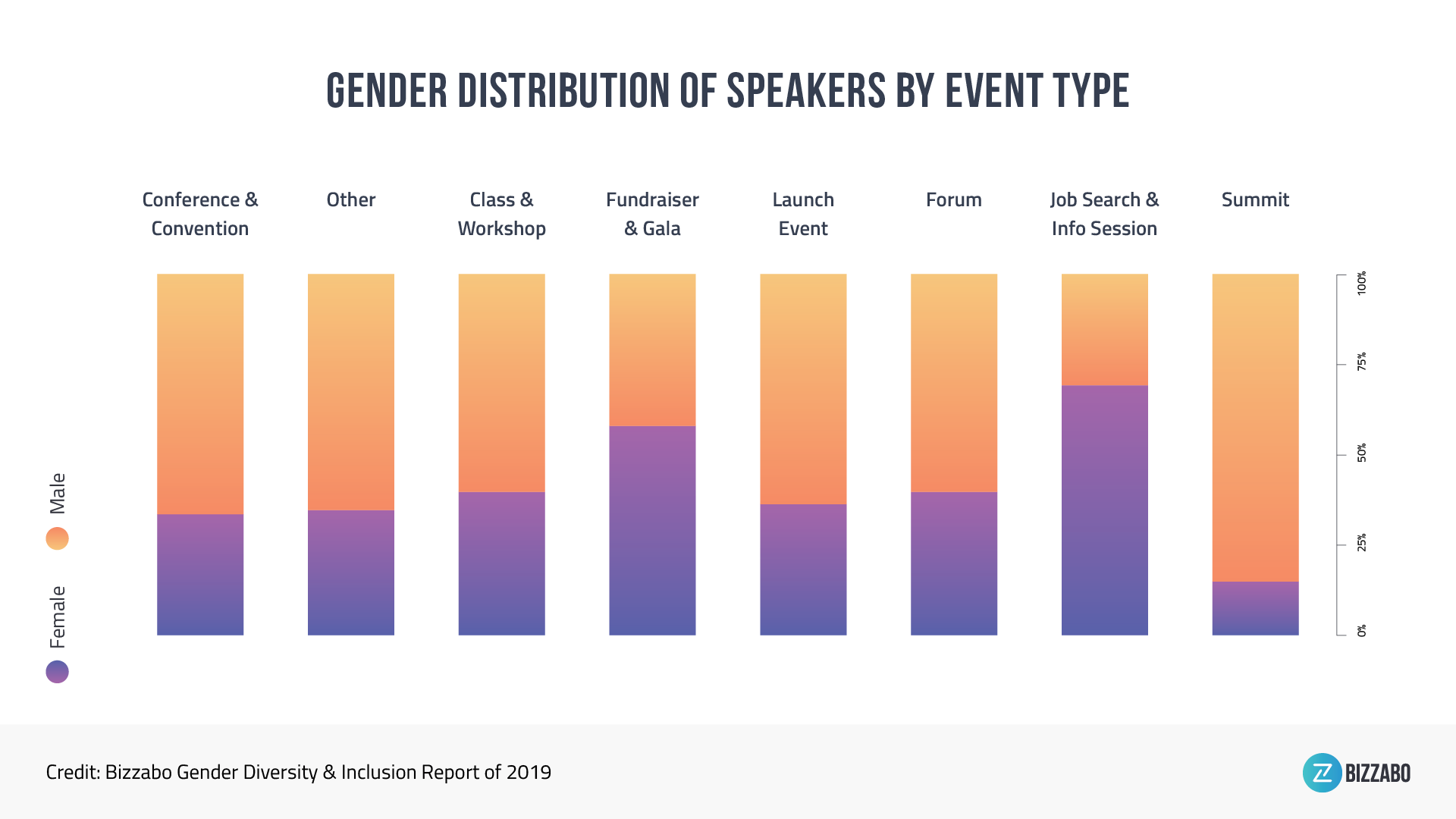 The news is surprising because the meetings and events industry is often ahead of other industries when it comes to adopting progressive trends, such as dietary changes in food and beverage options and sustainable materials and environments.
It’s difficult to pin down the reasons for so many “manels” but geography is not one of them: In the study, Mexico scored two percentage points better than the U.S. 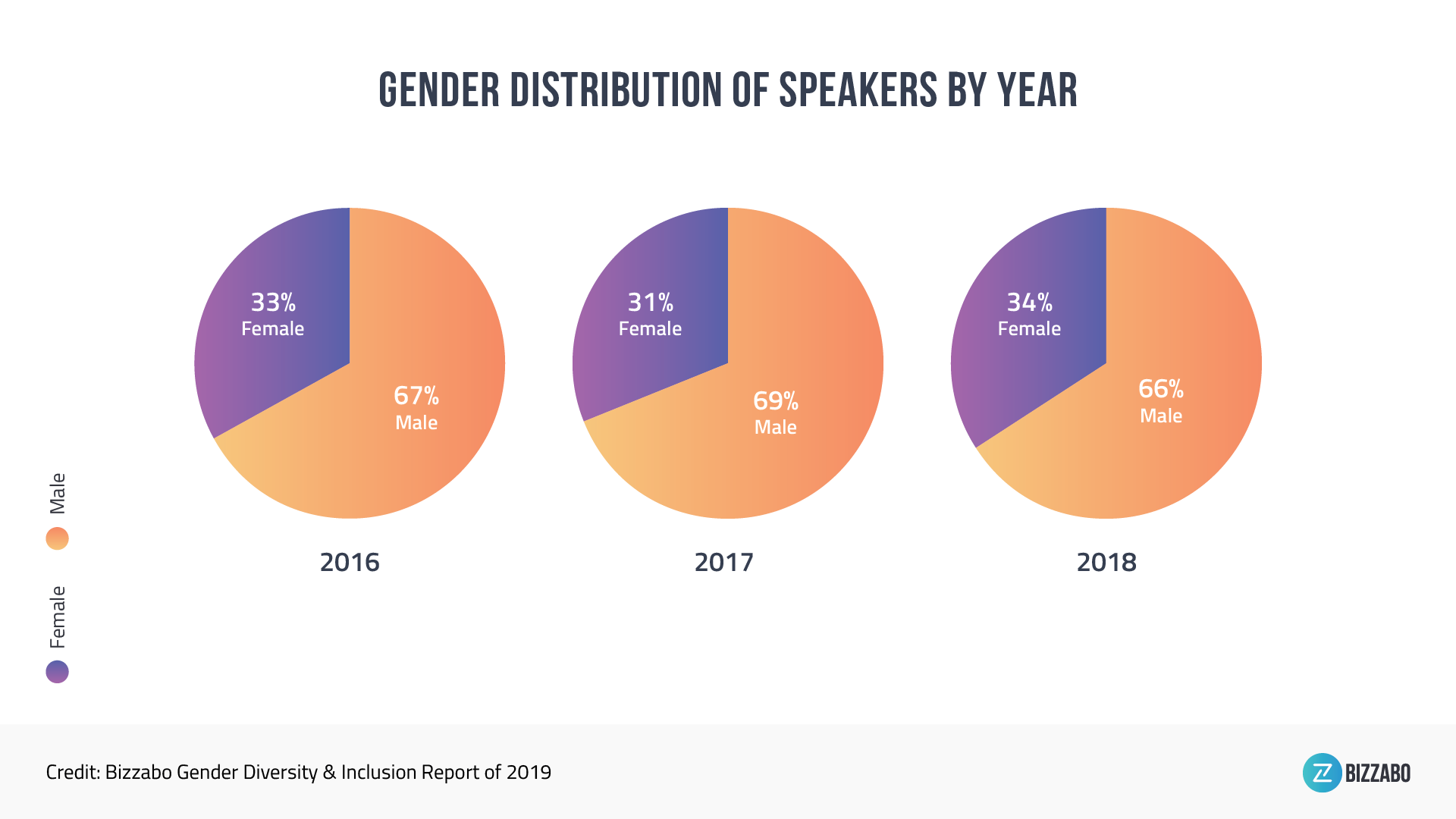 Field of interest had an impact.  In addition to analyzing the results by country, the study compared conferences in different industries and by event type. Panels at education and human resources conferences tended to be the most diverse, while panels at events for the information services, engineering, and insurance industries were about 75 percent male. Looking at types of events, fundraisers and job search sessions had a majority of female speakers on their panels while summits, conventions, and workshops tended to have panels dominated by men.

Bizzabo’s cofounder and CEO, Eran Ben-Shushan, said in a statement, “Forward-thinking business leaders and marketers intuitively know that gender balance is important to the overall success of an event.”

See below for more information on organizations making efforts to improve gender equality in events, and click here to read the full report.