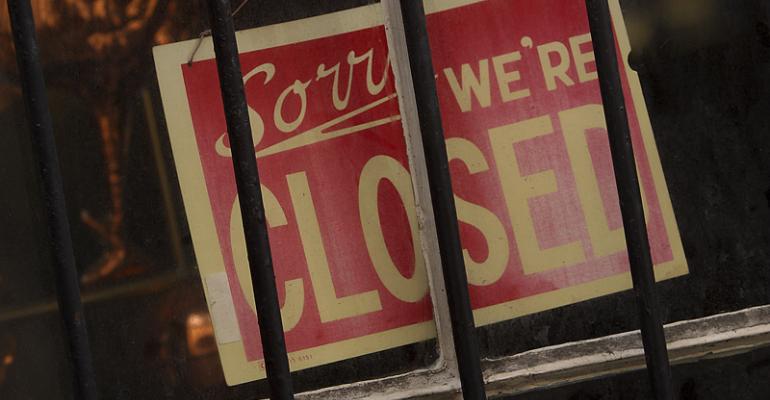 The Convention Industry Council is urging meeting professionals to speak out and take action to end the federal government shutdown. The shutdown is costing the nation $152 million in economic output for every day it continues, according to the U.S. Travel Association.

“The federal government shutdown has created a crisis with genuine damaging effects to businesses, meetings, organizations, and the workforce that supports many of these important jobs,” CIC officials said in a letter to members.

CIC is urging meeting professionals within its 31 member organizations to call their local representatives in the House and Senate and tell them they need to reach an accord. They even offer an online resource that provides the contact information for each member of Congress. Just plug in your zip code and it pulls up the data on your representatives in Washington, D.C., including phone numbers, e-mail, and Twitter handles.

CIC is also asking meeting professionals to use social media. This may be even more important since many staffers are furloughed and phone calls and e-mails may go unanswered. When tweeting to your Congressional representatives, CIC advises, include the hashtag #shutdown or #DearCongress.

“Minute by minute we are all hoping for a breakthrough that would bring this crisis to an end,” stated CIC officials. “However, there seems to be no reasonable solution without the voice of people engaging in the process to press our elected officials to take quick and decisive action to end the government shutdown.”

To join the effort and spread the word, go to CIC’s Meetings Industry Advocacy Hub.

“The government shutdown is throttling America’s travel sector, which, until now, has been one of the principal drivers of U.S. economic recovery,” said U.S. Travel President and CEO Roger Dow. “Every day the government is shut down is another $152 million down the drain, and another day of financial insecurity for as many as 450,000 U.S. workers whose livelihoods are supported by travel.”

In a letter to congressional leaders, US Travel urged a swift resolution to avoid any further economic damage.

According to a survey by the Global Business Travel Association, about two-thirds of business travel professionals are concerned that the shutdown will hurt their business, while 40 percent have already been negatively impacted.

GBTA reports the top three ways the shutdown has negatively impacted those in the business travel industry are canceled meeting or business opportunities in the U.S. (57 percent), increased uncertainty about the economy (57 percent), and canceled bookings (50 percent). Also high on the list are canceled or delayed contracts with government agencies (48 percent), staff reductions due to reduced business activities (32 percent), and increased concern among travelers about airline delays and cancellations due to possible reduced air traffic controllers (29 percent). Visa delays for international visitors is also a concern.

The American Hotel and Lodging Association says each day the federal government is shutdown, U.S. hotels are losing more than $8 million in economic activity. Communities near national parks are expected to lose $76 million per day in visitor spending. “Hoteliers are a major economic driver and job creator across the country, and the industry’s ability to continue its growth is hamstrung by inaction from our policymakers,” said Katherine Lugar, president and CEO of AH&LA. “The administration, House of Representatives, and Senate need to act swiftly in the best interests of the entire nation and end this shutdown.”

Shutdown Has Little to No Impact for Corporate Meetings, Business Travelers—So Far
Oct 01, 2013