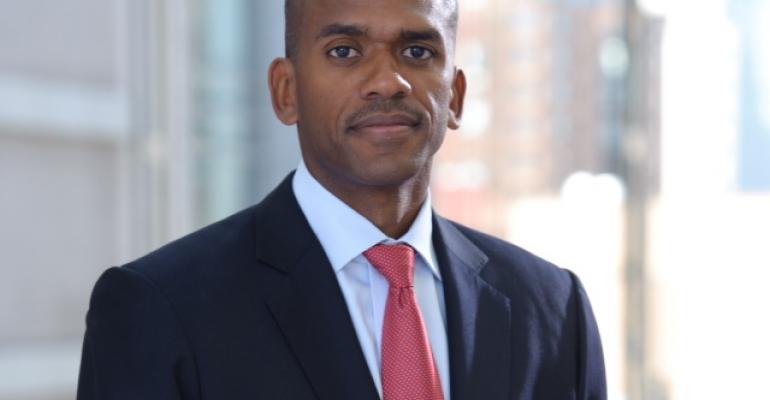 The federal government may be shutdown, but meetings in the nation’s capital aren’t.

"The District of Columbia's hospitality industry—including our hotels, restaurants, and transportation—is open for business," said Gregory O'Dell, president and CEO of Events DC, the official convention and sports authority of Washington, D.C.

"Although the federal government has temporarily shut down, all Events DC properties, including the Walter E. Washington Convention Center, continue to host events as planned,” he said.

“We may see some impact on meetings that depend on federal government participation, and we encourage attendees to regularly check event organizers' websites regarding the current status."

One event, the Symantec Government Symposium, was postponed to March 11, 2014, because of the shutdown. Many of the attendees are government employed IT workers. It was scheduled to be held October 2 at the convention center.

Also, President Obama canceled his appearance at the Congressional Hispanic Caucus Institute’s annual gala on October 2 at the convention center due to the shutdown.

The American College of Surgeons expects no disruptions when it meets October 5-10 at the Washington Convention Center. “ACS Clinical Congress should not be significantly affected by the current government shutdown. All scientific sessions, meetings, and events will take place as scheduled.”

The National Electrical Contractors Association is also moving full steam ahead with its annual meeting, October 12-15, at the convention center. It is anticipating all events and activities will proceed as scheduled, even the opening night reception at the Smithsonian Museum of Natural History, which is currently closed because of the shutdown. If the shutdown is not over by then, NECA has a backup plan in place to kick off the event.