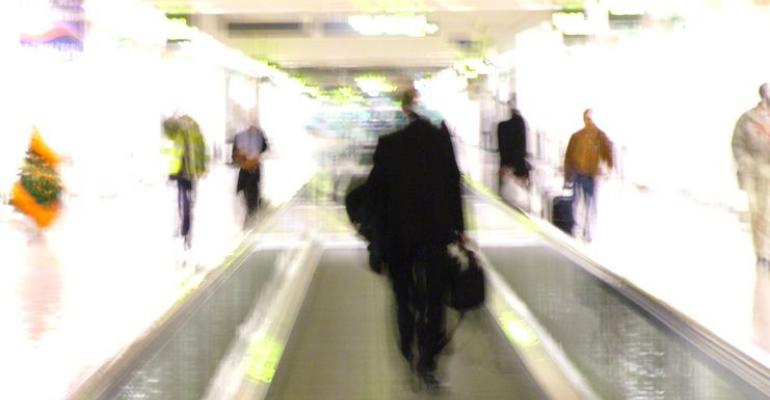 Shutdown Has Little to No Impact for Corporate Meetings, Business Travelers—So Far

Though there are still some unknowns, as of October 1, it’s business as usual.

Most business travelers are unaffected by the shutdown of the U.S. government, with government and association meeting groups feeling the most impact.

Airport operations are proceeding as normal, with air traffic controllers, security, and customs screeners in place. Amtrak, which relies on federal subsidies, is operating as usual.

“At this point, we do not expect airline operations to be impacted,” said Jean Medina, a spokeswoman for Airlines for America, in a statement. The Federal Aviation Administration, Transportation Security Administration, and Customs and Border Protection told her group that “front-line employees would not be subject to shutdown-related furloughs that would affect the traveling and shipping public.” However, as of October 1, air traffic controllers were working without pay.

It’s the same story with passports and visas. At CIBT, a Houston-based company that processes passports and visas, Matt Gross, director of sales, reported that, “As of today, it’s business as usual. Passport offices are not being affected and continue to process passports. Foreign embassies are open as usual.” The firm sent an e-mail alert to clients early Tuesday morning, reassuring them that they were “proceeding with normal practices.” Overseas, U.S. embassies and consulates will also continue to provide their usual services to American citizens.

However, the State Department has warned that operations would only remain open as long as there is sufficient funding from fees. Another concern is that some passport offices are located in federal buildings that would have to shut down.

Also affected by the shutdown are the national parks and monuments, from the Statue of Liberty to the Washington Monument, which trickles down to the sightseeing activities of incentive groups, said Jane Schuldt, president of World Marketing Group, Minneapolis. “That will affect inbound visitors from other countries in terms of the quality of their visit. The monuments would be part of any inbound incentive program.”

At MD-Events, Norristown, Penn., Agnès Canonica, CMP, CMM, general manager – Americas, is not taking anything for granted, and has been monitoring the situation closely since last week.

“It is definitely of concern to us, and we got a heads up last Thursday so that we could work with our current clients on a Plan B, in anticipation of a shutdown.”

Canonica said she is monitoring embassies and consulates in the U.S. to stay on top of the visa situation—“mainly Brazil, Russia, and China, which are the ones we need over the next two months.

“We're also looking at virtual capabilities for some of our U.S. speakers for international meetings as a backup plan, for those who may have passport issues.”

The last time the government shut down was 17 years ago. Since 1977, there have been 17 shutdowns. Most have lasted no longer than three days, and the most recent was the longest—from December 16, 1995, through January 5, 1996.

The long-term impacts—cancelled trips, lost business, even decisions by overseas investors to put U.S. investments on hold—concern Global Business Travel Association Executive Director Mike McCormick. “Each inbound international business trip increases U.S. merchandise exports to the visited country by $36,000 per year and each overseas traveler spends approximately $5,000 when they visit,” he said. “Unfortunately, like the sequestration earlier this year, this standoff is using business travel as a bargaining chip. This self-destructive government shutdown will result in lost productivity, lost business opportunities and lost revenue.”