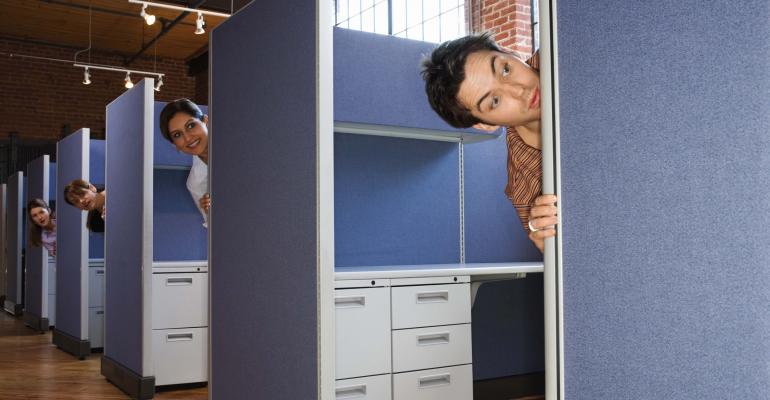 While the term “sharing economy” itself is a bit of a misnomer—sharing means giving something away, not exchanging something for money—there’s no doubt that it’s a growing trend meeting managers are keeping their eyes on, if not already using to some extent.

Ride-sharing platforms such as Uber and Lyft, and peer-to-peer housing platforms such as Airbnb, may already be making inroads with meetings and events, but many planners still have reservations, said Padraic Gilligan, managing partner at SoolNua, which offers meetings, incentives, conferences, and events marketing, training, and strategy for destinations, venues, and hotels, at the Financial and Insurance Conference Planners annual conference last fall.

There remain concerns about quality, which can vary much more in a shared economy ride rental or housing option than in a branded hotel chain. Many also worry about safety and insurance issues—what’s covered and who is liable if something goes wrong? Regulation and taxation issues are still under discussion in many cities, and some have even outlawed Airbnb and Uber within their city limits.

But despite some hesitation, there is a lot to be said for the confluence of the sharing economy and meetings. And there is a lot more to the peer economy than just Uber and Airbnb, he said. Here are three platforms he thinks should be on planners’ watch lists:

1. Showslice—The London-based company was cofounded by Damian Jon Oracki, who before starting the company was a roadie who spent a lot of time rigging and de–rigging big events, including the 2012 London Olympic Games. He realized that, in the big-event arena, several shows that would be using the same space in the consecutive time frames were getting together and figuring out a way to pre-deal with each other so they could share the same basic set infrastructure—which also would mean sharing the design and set-up fees each would have to pay, leading to significant savings.

That revelation led him to create an online business-to-business marketplace where event organizers can partner with each other on events that share a venue and a timeframe. Large-event planners can tap into the Showslice Deal Finder—also known as “The Slicing Platform”—a search engine planners can use to find available dates and contact the venue directly. “You can check who is using your venue on your dates, and what their design will be,” said Gilligan.

2. Spacebase— a website for finding and booking unconventional, non-hotel venues for small meetings—just this past fall launched in New York City after becoming established in Europe over the past few years. Gilligan, who called it “the Airbnb for unique meeting venues,” said that while the service once would most likely have been of interest to tech companies, startups, and agencies looking for funky, different spaces for their meetings, “That’s changing now. Conservative companies are starting to book different spaces as well.”

More companies are wanting something a little cooler, he said, a space that’s a change from the usual ballroom or boardroom. It’s also less expensive to book through a service like Spacebase than it would be to book through traditional channels, he added—up to 40 percent cheaper, in fact. In addition to Spacebase, other similar platforms include Bizly, Liquidspace, and Breather.

According to a survey of Spacebase users, those offering their venues through these types of platforms see a number of advantages. Among them: It’s an additional source of income; it allows them to share a space that they’re proud of; for some space owners, such as ad agencies that have samples of their work sprinkled throughout the space, it also can be way to market the business itself.

3. VizEat—VizEat is a platform that connects people who want to “taste the city with locals” with locals willing and not just able, but eager to host them. Now in more than 110 countries, the platform represents more than 20,000 hosts and has fed more than 100,000 guests—and recently launched a “VizEat for MICE” program. For those worried about liability, the platform underwrites a dollar amount of insurance per meal.

Another similar program is EatWith, which brings together foodies and 650 local hosts in 50 countries, and also offers an EatWith MasterChef, where diners can book to have their meals cooked by contestants from the popular MasterChef TV program.

What new peer-interaction—based platforms do you think have potential for meetings and events? Please leave a comment below or email to [email protected].

Ready to Book a Bunch of Strangers’ Homes for Your Next Dinearound?
Apr 26, 2016