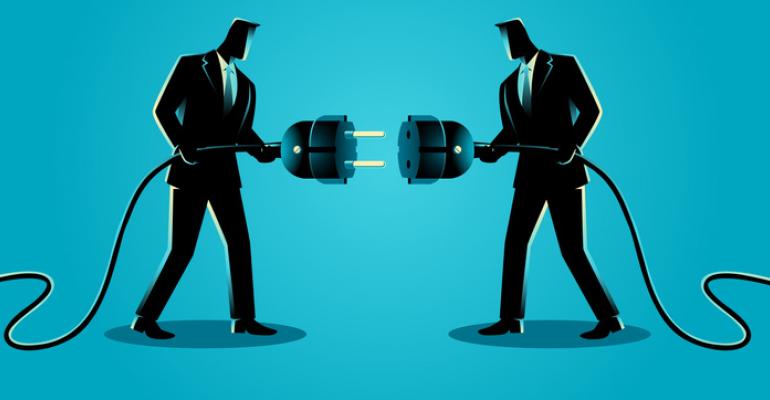 Investment and consolidation are the trends for the event-tech segment, and the latest example is a big one: Established meetings-technology companies Aventri and MeetingPlay have merged, with private-equity investment from Sunstone Partners and Camden Partners.

MeetingPlay, originally in the business of mobile event apps, event-registration platforms, and indoor wayfinding solutions, has come on strong as a virtual/hybrid event platform. In early 2021, Marriott International included the Frederick, Md.-based company among the preferred hybrid meeting providers in its Connect with Confidence program, alongside Cvent, Convene, Hopin, and Encore. Last June, Sunstone made a $75 million investment in the company, and late in the year MeetingPlay relaunched its mobile app technology with several features designed to bridge the gap between live and virtual attendees, including one-on-one video chat between attendees and a Go Live function that allows speakers and exhibitors to stream live to a virtual audience from their phone.

The company’s CEO will be Eric Lochner. He’s new to the meetings industry but has experience building technology and technology-enabled services companies as well as overseeing mergers and acquisitions. MeetingPlay’s former CEO and founder, Joe Schwinger, and its co-founder and former COO, Lisa Vann, will remain in executive roles. Aventri CEO Jim Sharpe will shift to a role as an advisor and shareholder.

This first big event-tech deal of 2022 follows a busy 2021, where dealmakers worked to bring together pieces of their end-to-end event-services suites. Some of the major movers included virtual meeting platform Hopin, which closed a $400 million funding deal and made four acquisitions; Cvent, which raised hundreds of millions when it began trading as a public company in December; and event management technology company Bizzabo, which acquired four companies over the course of the year.