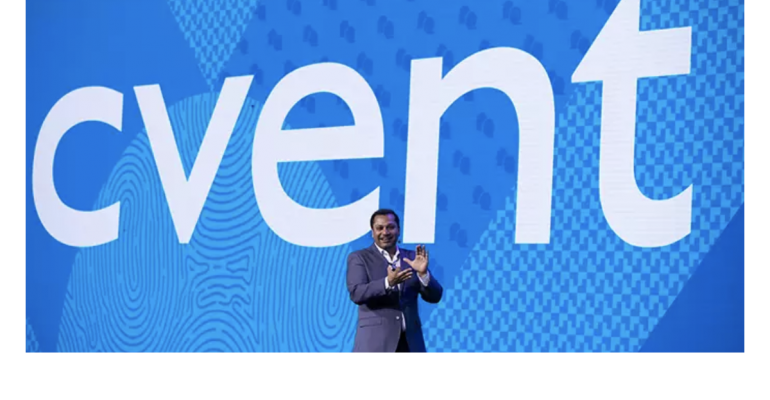 A second public offering for the meeting-technology company should put cash in its pockets for continued growth in the years ahead.

The move, announced in July, is expected to provide Cvent with $801 million in cash. Company CEO and founder Reggie Aggarwal says the proceeds “will enable us to expand our global headcount, drive innovation, and help us deliver on our long-term growth objectives.”

Business highlights for the company this year included the launch of Cvent Studio, which expands the company’s livestream and video-production capabilities for virtual and hybrid meetings; the expansion of its partnership with global distribution system Amadeus; and landing a number of high-value contracts, including a three-year deal with a state transportation agency, a two-year deal with a publicly traded pharma company, and a three-year contract with a global marketing association.

Trading on the Nasdaq market under the ticker symbol “CVT,” the Tysons, Va.-based company anticipates a $5.3 billion valuation.

Founded in 1999, Cvent has more than 4,000 employees and nearly 21,000 customers worldwide. This is the second time the company has gone public. Its $135 million initial public offering was completed in 2013. In 2016, all company shares were acquired by private-equity firm Vista Equity Partners.