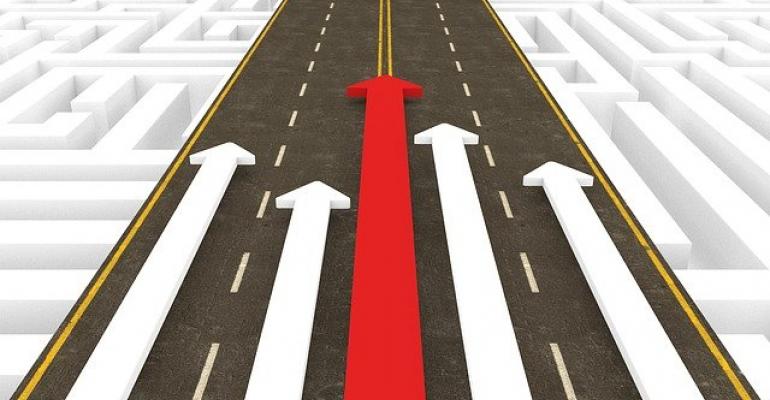 Are You Keeping Up with Hopin?

The virtual meeting platform just announced its sixth acquisition since December. Plus, we’ve got news from Shindig, Bizzabo, Intrado, MeetingPlay, and more.

Virtual meeting platform Hopin, which launched in 2019, is continuing its march to becoming an all-in-one event platform. The London-based company has just acquired Attendify, an event marketing platform and email engine that is aimed at driving registrations and engaging audiences. This is Hopin’s fourth deal since it closed $400 million in Series C funding in early March, and its sixth since December 2020.

Since the beginning of 2020, the company has grown from six employees to more than 700, and, in total, has raised more than $565 million to fund its expansion. Here are the other companies it has brought into the fold to support virtual and hybrid events:
December 2020: Topi, a networking app for live events
January 2021: StreamYard, a live-video streaming service
March 2021: Jamm, a technology for voice and video collaboration for remote team. Features include screen-sharing and white-boarding.
March 2021: Streamable, a video hosting service that allows users to upload, edit, and share videos
June 2021: Boomset, in-person event access services, including badges, self-service kiosks, and QR code check-in

In addition to the Attendify acquisition, Hopin has announced the launch of a free plan. Now, events that have fewer than 100 attendees and last less than two hours can use the online meeting service at no cost.

Here are five other recent developments in the virtual meeting technology space:

• Virtual events platform Shindig has added a new “lobby” space where event attendees can mingle, network, and conduct private business. Participants in the virtual lobby can see who is talking to whom and who is free for conversation. In a hybrid meeting format, the lobby allows in-person attendees to interact with online attendees.

• In early June, the event software provider Bizzabo announced it had acquired x.ai, which automates the meeting scheduling process by generating compatible times to meet across time zones, sending follow-ups and reminders, and managing cancellation and reschedule requests.