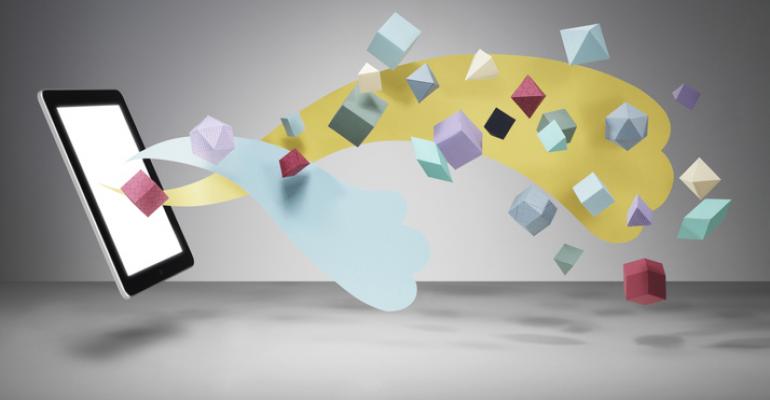 It’s been a busy month. Find out what’s happening with Digitell, Livestorm, Zuddl, and others, along with how to participate in the next #EventProfsBreakShit event.

While you may have heard about the year’s biggest event-tech deal—the early-January merger of Aventri and MeetingPlay—there’s more to know to keep up with the latest meeting technology. Here’s a round of January happenings.

• Virtual event platform Zuddl announced over $13 million in Series A funding in January. The Bengaluru, India-based company, launched in May 2020, plans to use the funds for product development and expansion, with a particular focus on the U.S. market. The company already claims a number of U.S. clients, including Kellogg’s, Microsoft, and Dicks Sporting Goods.

• BroadcastMed, a 27-year-old firm that creates and delivers medical content—and was the first to livestream surgical broadcasts over the internet via its ORLive product—has acquired virtual- and hybrid-event producer Digitell Inc. The acquisition “will allow BroadcastMed to broaden service offerings for its client base and increase its audience to a vast array of healthcare professionals including physicians, nurses, and other allied HCPs,” according to a mid-January press release from the company.

• #EventProfsBreakShit, which creates events where planners test-drive meeting technologies without a sales pitch, begins its next happening on Thursday, January 27. The test is on an immersive event platform called Allseated EXVO and will be held in three phases. Read more about the upcoming experience here.

• ON24, which provides technology for live and on-demand webinars, virtual conferences, and “always-on” content, announced an integration with Drift, which specializes in chatbots that collect “real-time conversational data.” Drift chatbot data can pass from ON24 events into third-party sales systems such as Marketo, Eloqua, HubSpot, and Zapier.

• Livestorm, which competes with Zoom and Teams in the videoconferencing space, announced a number of new features this month. Among other improvements, events can now have 16 people speaking simultaneously, participants can chat privately with other participants, and organizers have a simple way to customize the event-room design. Livestream’s enterprise product can now host events of up to 3,000 participants.

• The co-founders of Bizzabo—Eran Ben-Shushan, Alon Alroy, and Boaz Katz—have written a book, Event Success, that explores why the virtual evolution of the past two years was long-needed and how event leaders can be successful in the new environment. The book is available for pre-order now and will be released on March 29th.