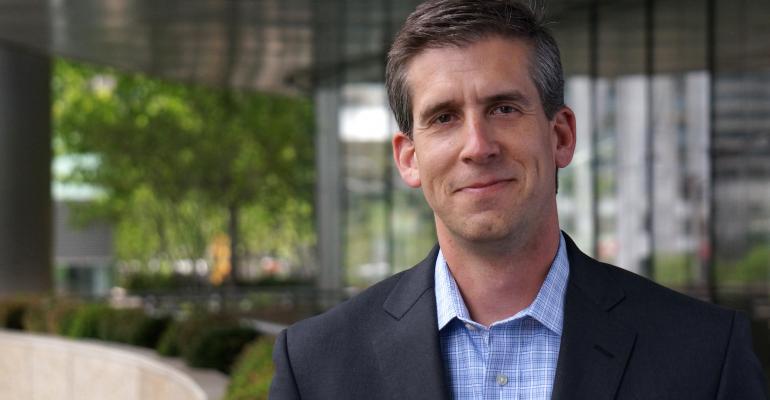 The experiential design agency will retain its own identity but service SmithBucklin clients.

One month after announcing the creation of SmithBucklin Content, a suite of tools to support associations’ outreach efforts, the company has acquired 360 Live Media, an award-winning experiential design and consulting agency.

In a statement, Matt Sanderson, president and CEO of SmithBucklin, said, “Championing live media best practices, along with our ongoing commitment to content and to emerging and established digital channels, will help ensure that our client organizations can continually create effective ways to attract, engage, and better serve their members.” 360 Live Media’s Founder, Don Neal, will continue as CEO after the acquisition, and the company will retain a separate identity but with the backing of SmithBucklin’s resources.

360 Live Media’s clients have included American Fuel and Petrochemical Manufacturers, the Consumer Bankers Association, and the American Osteopathic Association. As well as offering branding and education services, 360 Live Media develops experiential events to engage all demographics.  “Millennials and Gen Z are highly motivated by finding experiences and being the first to share them,” Neal told MeetingsNet. “They want to attend events that don’t just give solid content, but are also fun, unique, and provide opportunities for them to post things to their feeds.”

Two examples of 360 Live Media’s rebranding and experiential efforts include the Association for Unmanned Vehicle Systems International and the American Society of Association Executives. When AUVSI began expanding marketing efforts from the defense industry to other market segments, 360 Live Media helped rebrand its annual event into a more inclusive conference and trade show called Xponential with a video experience and laser show. The agency also helped ASAE launch the Xperience Design Project, creating a collaborative learning environment for the annual event. “Experiential immersion is a trend that is increasing exponentially with this Instagram generation. This is seen most easily in the pop-up experience trend. From the Museum of Ice Cream to the Bourbon Legends Boxcar, these experiences are changing the expectations for entertainment and content delivery,” Neal said.

One critical component of the enhanced SmithBucklin capabilities is directed at creating revenue opportunities from sponsorship of digital media outreach between events, and experiential elements during them. “Events are the lifeblood of so many associations,ß and gathering face-to-face remains the premier and preferred way to learn, exchange ideas, and get things done together,” Sanderson said.

“Joining SmithBucklin furthers my personal vision of 360 Live Media as a force multiplier for associations, professional societies, charitable organizations, and those they serve,” said Neal.  “SmithBucklin’s mission, ‘to achieve the missions of the client organizations we serve,’ is a perfect fit with 360 Live Media.”