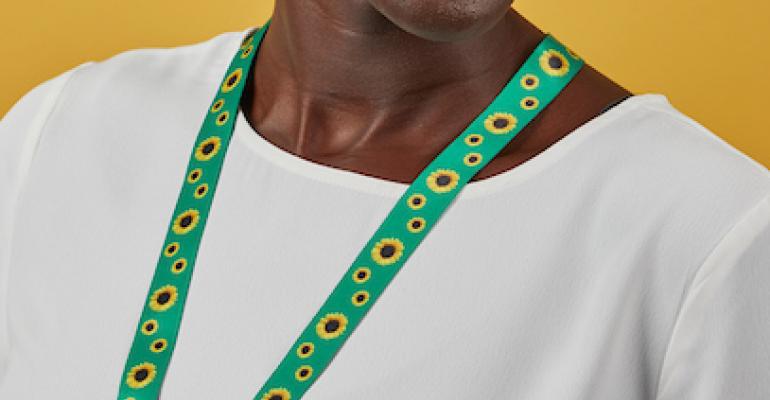 As organizations work toward their D&I goals, a simple program that started at a U.K. airport could be a useful conference solution, too.

Does your event registration team know the significance of a green lanyard with sunflowers on it? They probably should.

The lanyard is a sign that the wearer has a disability that’s not immediately obvious. From hearing loss and autism to visual impairment, chronic pain, mobility issues, or an anxiety disorder, people live with all kinds of challenges that could be helped by extra patience or assistance from the people around them.

The Hidden Disabilities Sunflower program launched at London Gatwick Airport in 2016 as a way to identify people who need extra help while traveling. Over the next few years, the campaign expanded throughout the U.K., and was adopted by airports, railroads, event venues (O2 in London, Scottish Event Campus in Glasgow, etc.), supermarkets, banks and other businesses. In 2019, airports outside the U.K. begin embracing the program, including those in Seattle; San Jose, Calif.; Sydney and Brisbane, Australia; Istanbul, Turkey; Dubai; Copenhagen, Denmark; Trieste, Italy; and Amsterdam, the Netherlands.

In 2020, among other developments, the program saw the release of new training videos and The Sourcing Group was named the official North American distributor for the lanyards. Lynn Smith, CMO at The Sourcing Group, believes the Hidden Disabilities Sunflower program would be an “excellent inclusion program to offer at conferences.” She notes that nine U.S. airports are up and running with the program (see chart), meaning they’ve completed staff training and they have lanyards available at customer service counters. Eleven other U.S. airports have signed on but have not yet launched.

“Although the challenging year has slowed down adoption,” Smith said, “we have been very successful within the airport industry, and we are currently making headway into cities.” Mesa, Ariz., will be taking up the program citywide as part of a campaign for autism awareness. (Mesa is first Autism Certified City in the world.)  Another success: “We have worked with TSA [Transportation Security Administration] and are now mentioned in its training manual for agents.” 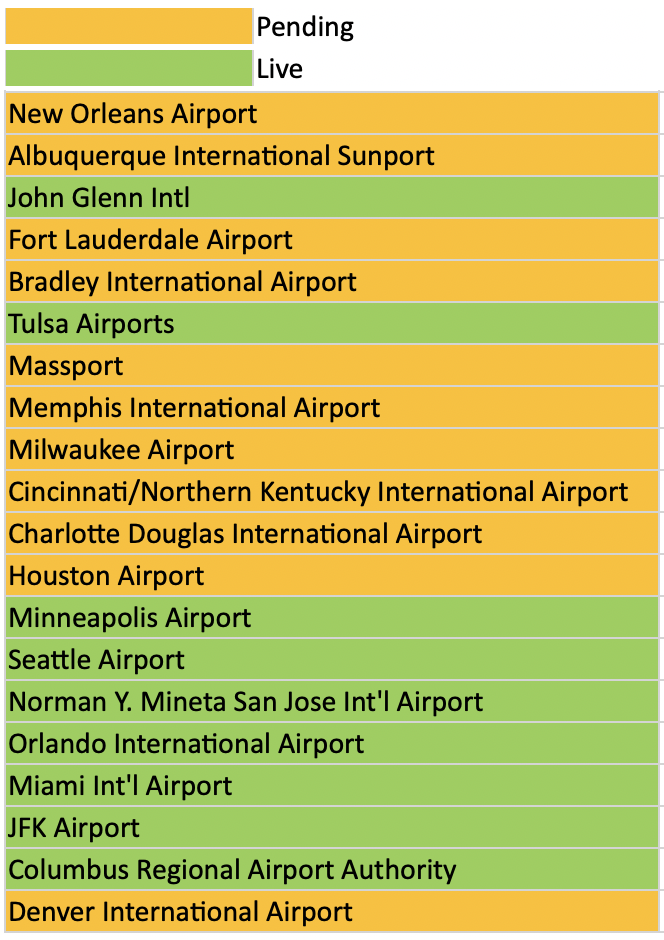 In the U.S., four percent of people ages 45-64 have some type of hearing loss, according to the Center for Hearing and Communication; 2.2 percent of adults have autism spectrum disorder according to the Centers for Disease Control and Prevention; and about eight percent of adults live with high-impact chronic pain. These and many other conditions can limit or challenge conference attendees. The Hidden Disabilities Sunflower lanyard, which is only worn voluntarily, could be a subtle but visible signal that someone requires extra help, time, or assistance in the meeting environment.