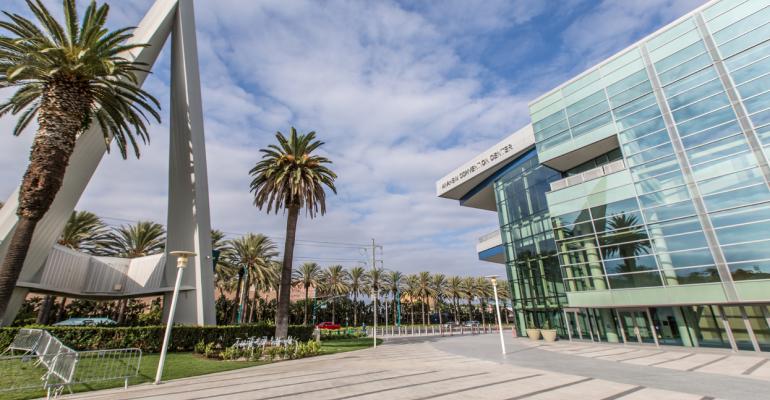 In September, the Anaheim Convention Center unveiled a new, 200,000-square-foot space 50 years after its official opening with concerts by The Doors and Jefferson Airplane. ACC North, as the new space is known, brings the total square footage of the convention center to 1.8 million, making it the largest on the West Coast and more than twice the size of the Los Angeles Convention Center.

ACC North has two floors of flexible spaces including 100,000 square feet of pillar-less floor space with natural light and a 10,000-square-foot outdoor balcony on the second floor where guests can view the nightly fireworks at Disneyland. Four new 4-star hotels are planned for the neighborhood, including an adjacent 613-room Westin Anaheim Resort, which will have 42,000 square feet of meeting space including a 16,000-square-foot ballroom.

In Austin, Hotel and University Expand Together
Oct 18, 2017