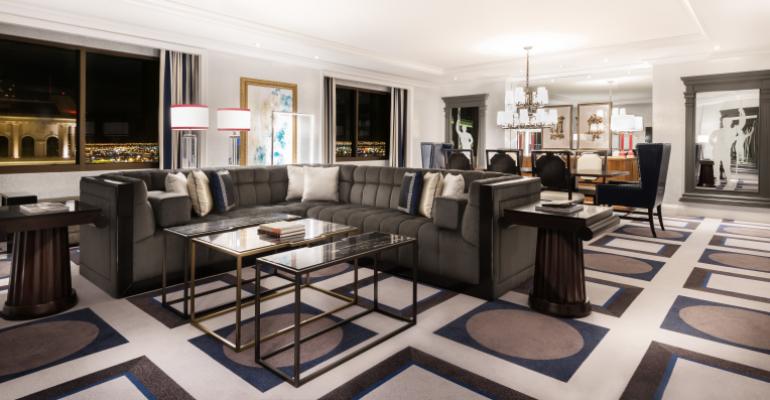 To celebrate its 50th anniversary in 2016, Caesars Palace in Las Vegas reimagined and renovated the Roman Tower (now renamed the Julius Tower) and refurbished the Augustus Tower. This year, as part of the ongoing billion-dollar investment in Caesars’ properties, all 1,131 rooms and suites of the Palace Tower have been renovated. Premium suites feature his-and-her bathrooms with connecting dual-shower head, two-person showers and jetted bathtubs.

The Palace Tower is the most convenient accommodation for the 300,000 square feet of Caesars Palace meeting space, and this summer the escalators were upgraded to improve the flow of attendees going to exhibit halls. In Austin, Hotel and University Expand Together
Oct 18, 2017