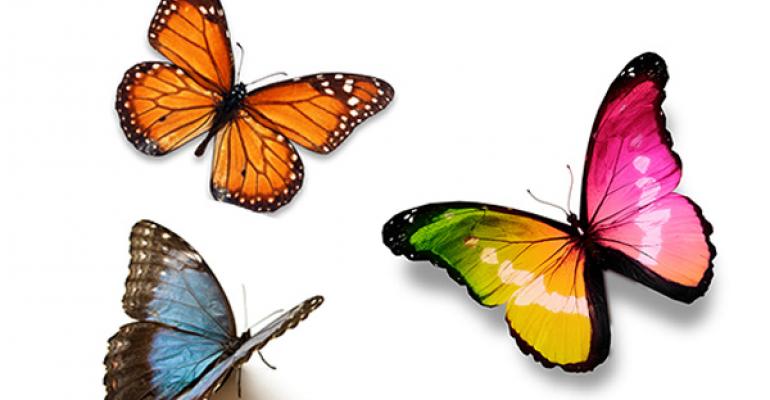 Diversity by Design: 5 Leaders on the Evolution of Inclusive Meetings and Events

Few issues have dominated the public sphere in the past year as much as those related to diversity and inclusion. Charged discourse about race, religion, nationality, gender and/or sexual identity have roiled college campuses, police departments, state legislatures and, most exhaustively, the presidential election.

On the other hand, D&I issues have had a more cohesive than divisive effect on the meetings, travel, and hospitality industries. Over the past two years, for example, industry associations and meeting organizers across the spectrum joined corporations from Apple to Marriott to Salesforce.com in speaking out as never before against state laws deemed discriminatory against lesbians, gays, and
bi/transgender people.

These laws include Indiana’s Religious Freedom Restoration Act, which was repealed, and North Carolina’s House Bill 2, a law passed in March that excludes gay and transgender people from discrimination protections and also requires transgender individuals to use public bathrooms that correspond to their birth gender. The North Carolina bill has triggered the loss of an estimated $395 million for the state, including $100 million from canceled conferences and events, according to Wired magazine.

Here’s a look at some of the meetings and convention industry executives who have taken a leadership role in the area of diversity and inclusion in the past year. These conversations focus on the challenges, rewards, and solutions when it comes to making meetings more welcoming.

A Blueprint (and a Stick) for Inclusive Meetings
John Graham, IV, FASAE, CAE, American Society of Association Executives“
Associations cannot afford the risk to their reputations of doing business in jurisdictions that are perceived to be discriminatory.”

Shrinking the Gender Gap at Science Meetings
Kirsten Olean, American Society for Microbiology
“At the end of the day, the meeting is the message. Our convention must reflect our membership.”

Making a Space for LGBT Meeting Professionals
David Jefferys, Altus Agency
“There are so many LGBT planners and people who plan LGBT events who are looking for a place to network, find mentoring, share resources, and build community.”

Breaking Through Barriers
Julie Coker Graham, Philadelphia CVB
“We’ve made progress but it’s not enough. We have to have conversations about why that is.”