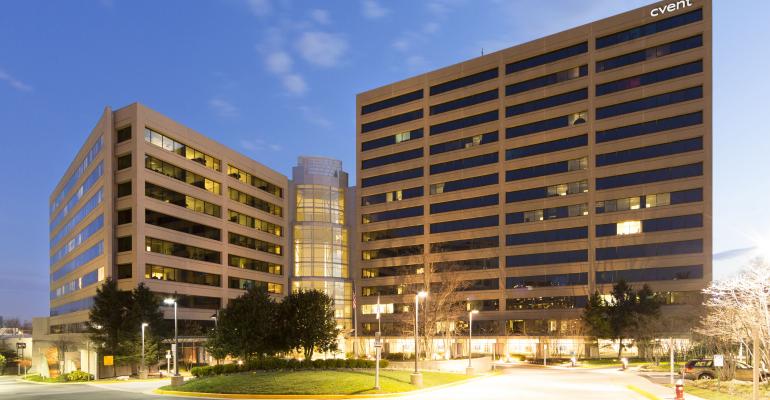 With a $1 million grant from the State of Virginia to support job creation, Cvent will move to a new headquarters building and add 400 jobs over the next three years—doubling its number of Virginia-based employees.

The company will relocate from its offices in McLean, Va., to a 130,000- square-foot facility in Tyson’s Corner, Va.—a building that is also the global headquarters for information technology company SAIC. The building is located at what will be the Greensboro stop on the Washington Metro’s new Silver Line, which connects Tyson’s Corner to Washington, D.C., and Dulles Airport.

“This move reflects the growth we have experienced in recent years and represents the continued expansion we are driving toward,” said Reggie Aggarwal, chief executive officer, Cvent. “We are increasing our footprint and headcount because we see an incredible opportunity to deliver positive change and innovation in the meetings and events industry.”

Governor Bob McDonnell said the state is pleased to invest in companies like Cvent that bring jobs to Virginia. “It’s been a pleasure to watch Cvent grow from a two-person startup to a publicly traded company with more than 1,300 employees worldwide,” said McDonnell.

The building will undergo a significant renovation that will include the addition of retail space. Cvent will move to its new home at Greensboro Station in the second half of 2014.