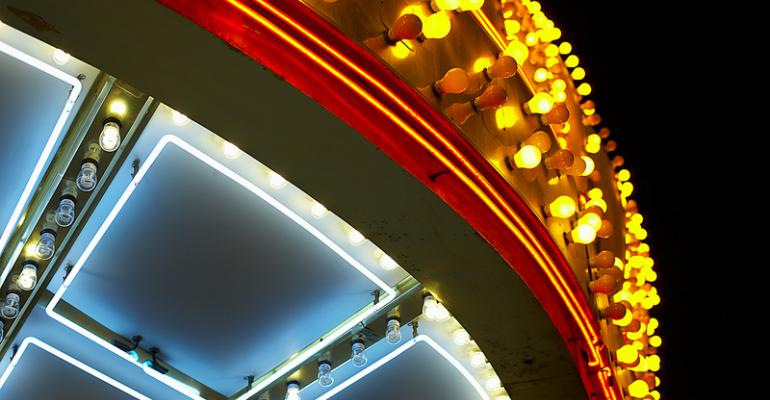 The cities presented their bids to the RNC this week in Washington, D.C., according to an ABC News blog, and by mid-March, the list may narrow again, when the site selection committee does their site inspections. The finalist will be announced in the late summer or early fall.

According to the ABC blog, “many political observers believe Las Vegas is the frontrunner in the battle to host the convention, which is usually a coronation ceremony for the party’s presidential nominee and a time to finalize the party platform. Sin City has never hosted a major party convention, but the GOP hopes to be competitive for Nevada’s six electoral votes in 2016.”

Earlier this week, U.S. New & World Report quoted Priebus as stressing that “selection of the party’s 2016 national convention site will be driven predominantly by business factors rather than political concerns.”

At a briefing with reporters, Priebus said that more important than swing state political calculations will be financial goals, security reinforcements, hotel accommodations, and ease of transportation, the article states. The irony of one of the two major political parties in the U.S. choosing Las Vegas as a host convention city, after Congress and the administration once undermined the city by portraying it as too frivolous for meetings, didn’t go unnoticed in the meetings community. Joan Eisenstodt, principal of Eisenstodt Associations, a Washington, D.C.-based meeting consultant, posted an article on the Professional Convention Management Association LinkedIn group, which started a lively discussion about where politicians—and federal government employees—can and cannot meet.