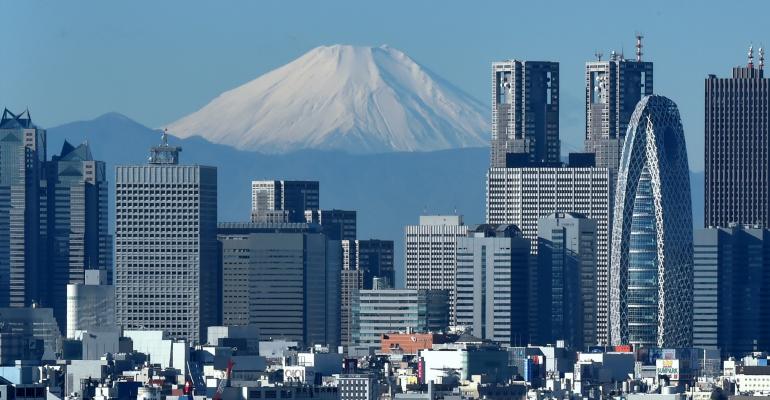 Two North American cities made the list but the top three are all in the Far East.

Heads up for meeting planners looking for a safe destination for a conference or incentive trip: The Economist Intelligence Unit has released its Safe Cities Index 2019.Only two North American cities broke the top 10, Washington, D.C., at number seven, and Toronto at number six. Both destinations have a lot to offer the meeting and incentives market including recent venue openings. Last year Toronto became home to its first St Regis Hotel and the U.S. capital welcomed several new meeting properties this year, including the W Washington D.C., the Conrad Washington D.C., and the latest of Convene’s day-meeting venues.

The Far East took the top-three places on the list, which this year for the first time incorporated infrastructure and preparedness to measure a destination’s ability to “bounce back” after a natural disaster or terrorist event. Tokyo was deemed the safest city this year, followed by Singapore and Osaka, Japan. Australia has two cities on the list, Melbourne (10) and Sydney (5) and the safest European destinations are Amsterdam, ranked fourth, and Copenhagan at number eight. The destinations were judged on their digital security, general health and access to healthcare, infrastructure, and personal safety/crime. Interestingly, Hong Kong has dropped from the ninth place on the list in 2017 to number 20, due to the protests and political uncertainty on the island.

Destination safety is just one part of developing a safe event. To learn more about all aspects of risk management for meetings and events, check out MeetingsNet’s Risk360 conference in New York on November 14.

What Airports Are Doing to Welcome Travelers Back
Jul 27, 2020