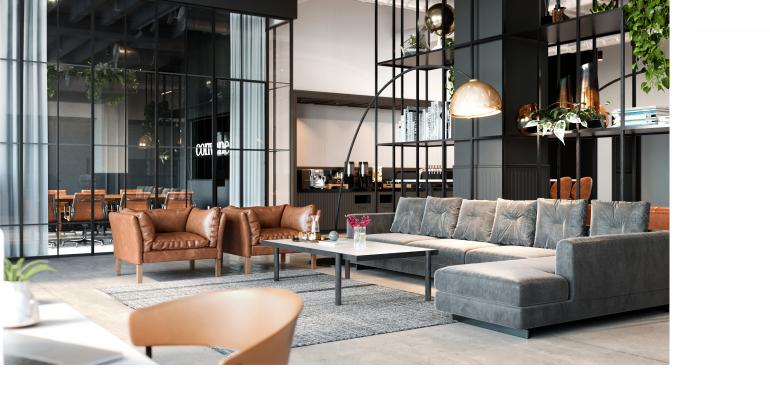 Convene has opened its first location in Washington, D.C., proper, its third in the D.C. metropolitan area. The new venue is spread across the lower three floors at 575 Terrell Place, a few blocks north of the National Gallery of Art and the Archives Metro station.

With the new opening in Washington, the fast-moving day-meeting site developer now has 26 locations. Its venues are largely in East Coast cities—New York, Philadelphia, Boston, and Washington—but also in Chicago and Los Angeles. By the end of 2019, Convene expects to have 30 locations open, including in London, its first property outside the U.S.

The Convene at Terrell Place will have two large meeting rooms (200+ attendees), four medium-size rooms (accommodating 45, 75, 80, and 110 people), and two small boardrooms, seating 14 attendees each.  Groups will have access to the building’s roof deck and a private rooftop cabana with space for up to 25 people. The property’s overall 72,000 square feet of space also includes 19 work suites with a total of 431 workstations.