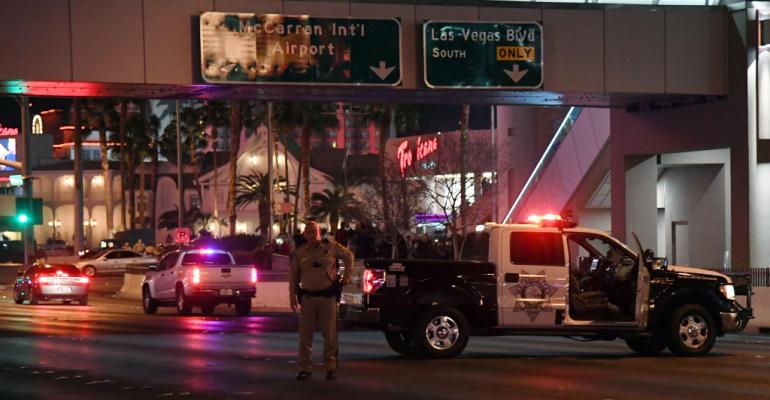 As Venues Invest in Security Measures, How Can Planners Prepare?

The Las Vegas Journal Review is reporting that Caesars Entertainment Corp. is assembling armed emergency-response teams to increase on-site security at its properties in Las Vegas. The news comes a little more than a year after the mass shooting on October 1, 2017, when a gunman killed 58 and injured 851 concertgoers at the Route 91 Harvest festival being held outside on the Las Vegas Strip.

Jennifer Forkish, Caesars vice president for corporate communications, told the newspaper, the teams will “provide a stronger and more visible security presence and a rapid armed response if necessary.” In April, the Journal reported that MGM Resorts International had hired former police SWAT team members and ex-military personnel, including a former Marine Corps sergeant and firearms instructor, to provide additional security in their Las Vegas properties. This is a strong indication that venues are making a serious commitment to protecting their guests, but these measures tend to be responsive, rather than preventative.

There are steps that meeting planners can take beforehand to prepare for a safe event. One way is to employ a service such as SocialSentinal to scan social media posts for threats linked to a conference. Other steps are detailed in MeetingsNet’s Active Shooter Q&As: Preparing for a Safe Conference and Why Planners Need to Drill.

While the risk of a mass shooting is low, without proper planning even a misunderstanding can spark an incident when people are nervous. In September, seven concertgoers were injured in New York’s Central Park after thousands of attendees misinterpreted the sound of bottles popping for gunshots and stampeded.