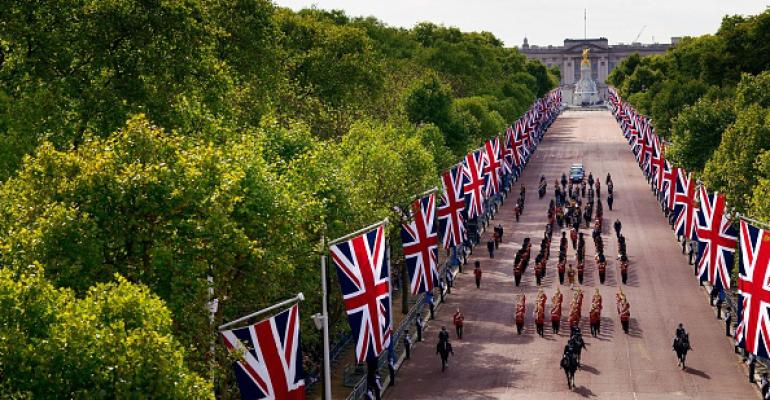 The carefully choreographed royal funeral was awe-inspiring from the planning perspective alone.

It takes a certain something to be a great event planner—intense organizational skills, attention to detail, flexibility, and the ability to communicate clearly with various teams and suppliers. So, not just anyone is cut out for the job. Unless, that is, you’re born into it.

In England, responsibility for orchestrating state funerals and coronations of sovereigns is a hereditary role called the earl marshal, traditionally held by the highest-ranking duke in England. And the meticulous planning for the globally observed funeral of Queen Elizabeth II fell to the Duke of Norfolk, Edward Fitzalan-Howard, who’s held the role since his father’s passing in 2002.

While millions have watched the days of solemn pageantry that followed the Queen’s death, it’s reasonable to imagine that event professionals in particular have viewed the funeral choreography with awe. After all, they were watching an event that was in the works for decades.

According to this article in the Wall Street Journal, the earl marshal has held an annual meeting for the past two decades to fine-tune the plans for what was dubbed Operation London Bridge. When he first started, 20 people came to those meetings; by April of this year, 280 people were in attendance.

This annual pre-con was nothing if not detailed: “The meetings around tables set together in a big square lasted hours and went through, minute by minute, the plans of what would happen in the 10 days after the monarch’s death,” according to the article, which noted that attendance included police, military, clergy, and members of the British Broadcasting Corp.

Consider the weight of executing a down-to-the minute event schedule that’s published around the world—with preparations that the WSJ article says included everything from practice military parades in the streets of London in the dead of night, to getting Heathrow Airport to suspend flights during the funeral to minimize aircraft noise, to communicating with the city’s red buses to make sure they pulled over and turned off their engines during a two-minute silence at the end of the funeral. Oh, and then there’s dealing with the risk-management protocols around having hundreds of heads of state and dignitaries in attendance.

The earl marshal called his role “both humbling and daunting.” The event professionals of the world call the results “amazing.”