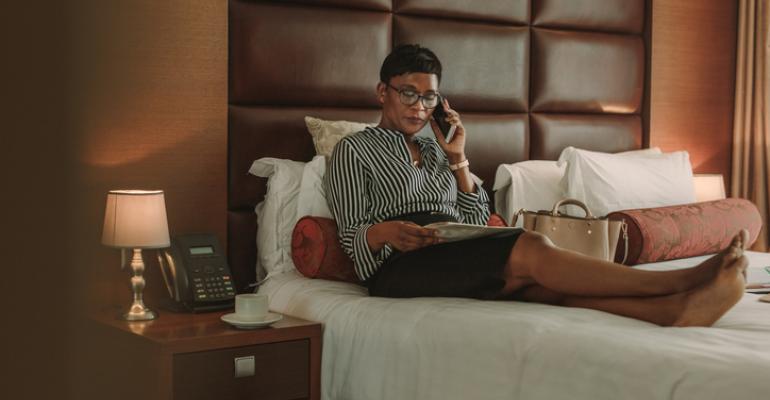 Recent debates about whether hotel rooms should have virtual assistants such as Amazon Echo and Google Home Hub—which can listen to conversations in guest rooms even when occupants think they are turned off—will likely take a backseat for the moment, as reports come from South Korea about secret cameras in hotel rooms sending video streams to customers paying for a surreptitious pornography service.

South Korean police announced this week that two men have been arrested for running the service, where about 1,600 guests across 30 small hotels in Seoul and other South Korean cities were secretly filmed in their rooms and footage of intimate moments was livestreamed to paying customers. Cameras were hidden inside digital TV boxes, wall sockets, and hairdryer holders, and the footage was streamed online, South Korea's Cyber Investigation Department at the National Police Agency said in a statement. The site hosting the video had more than 4,000 members.

While South Korea has a documented problem with spy cameras and illicit filming, event planners should keep in mind that such a situation could potentially happen anywhere. Conversations with hotel management about scheduling detailed room inspections prior to a group's arrival might need to be added to a planner's event checklist.

Another Strike Against Conference Scammers
Jun 30, 2020