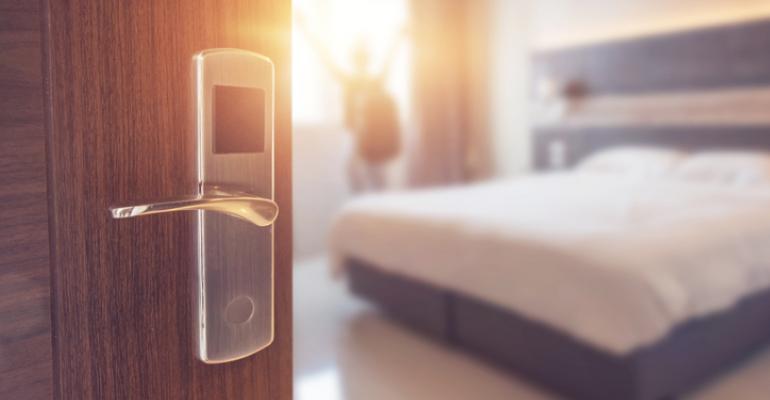 Properties have reasons for not rushing into voice-activated guest-facing technologies just yet.

Even though Amazon and Google were among the largest exhibitors at the huge CES show in Las Vegas in January—in part to promote their Alexa and Home Hub voice-activated digital assisitants—most Las Vegas hotels and resorts have chosen not to be early adopters of that technology within their guest rooms.

Instead, many Vegas properties are opting for smartphone-based digital room keys and mobile-app control of room functions as their most immediate investments for guest-facing products rather than voice-activated digital assistants, which have so far posed some privacy concerns. Specifically, it has been reported that the devices are able to listen to and record conversations even if the people in the room did not deliberately activate them.

This article in the Las Vegas Review Journal details the guest-facing technology choices that the city's hotels and resorts are making. And those choices are a likely indicator of how properties in other cities will approach their technology offerings as well.

Commentary: Why You Should Be Happy About Apple’s New App Store Guidelines
Jan 20, 2018