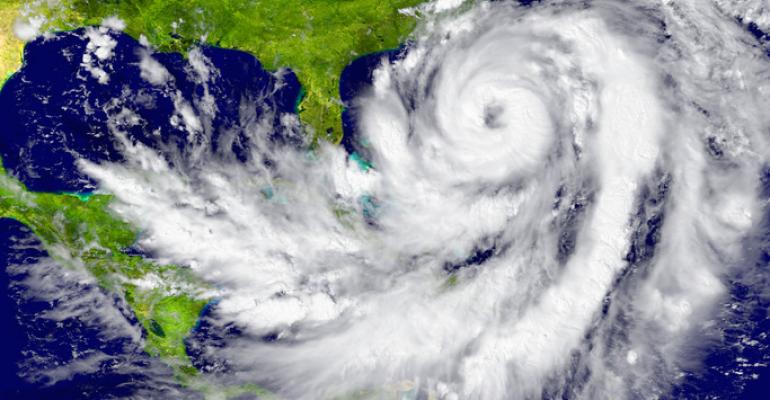 Cities from Charleston to Washington, D.C. are in the likely path of Florence, so contingency plans are in motion for events scheduled for later this week.

On Monday morning, meteorologists upgraded the projected strength of Hurricane Florence while narrowing its expected path towards the U.S. East Coast, which was enough to mobilize the meeting and convention sectors in several cities as well as a few major airlines to action.

For instance, in Raleigh—more than 130 miles from the North Carolina coast where Florence is projected to arrive—the North Carolina Association for the Education of Young Children canceled on Monday afternoon its 1,200-person conference that was scheduled to start this Thursday at the Raleigh Convention Center. "We chose to cancel based on a few factors: the weather forecast that we've been watching every three hours, and the fact that we have so many vendors and presenters flying in from the West Coast, the Midwest, Texas, and Maine," says Chris Butler, conference coordinator for the association.

Fortunately, Butler was able to contact her keynote presenter in Florida to cancel her Wednesday flight to Raleigh, and "the speakers agency told us that it would certainly work with us to accommodate our rescheduled dates." Unfortunately, rescheduling may be challenging; the Raleigh Convention Center is fully booked in October and has limited availability in November. "The Marriott and Sheraton properties downtown as well as the convention center are all trying to find something that can work for each of us," Butler notes. "Obviously it's very early in the process, so we are hopeful."

One group whose event might wrap up unscathed, but by only a matter of hours, is the Council for Entrepreneurial Development. The 500-person conference with a mostly drive-in audience will begin Wednesday morning in Raleigh, and is scheduled to conclude Thursday at 1:30 p.m. Izzy Wolf, customer success specialist for the organization, says that as of Monday afternoon her team had decided not to move up the conclusion of the event based on the forecast. The National Hurricane Center expects Florence to hit the North and South Carolina shores late Thursday night or early Friday morning and move north from there.

Present projections suggest that Hurricane Florence could be the strongest storm to hit the mid-Atlantic coast in 30 years. As a result, American Airlines, with hubs in Charlotte and Philadelphia, announced Monday that travelers affected by the storm can change their travel dates without additional fees—but only if they can travel between September 10 and 19. Southwest Airlines said that travelers booked into six cities in Virginia, North Carolina, and South Carolina can rebook their flights within 14 days of the original travel date at no cost. The governors of those states have already declared states of emergency for later this week.