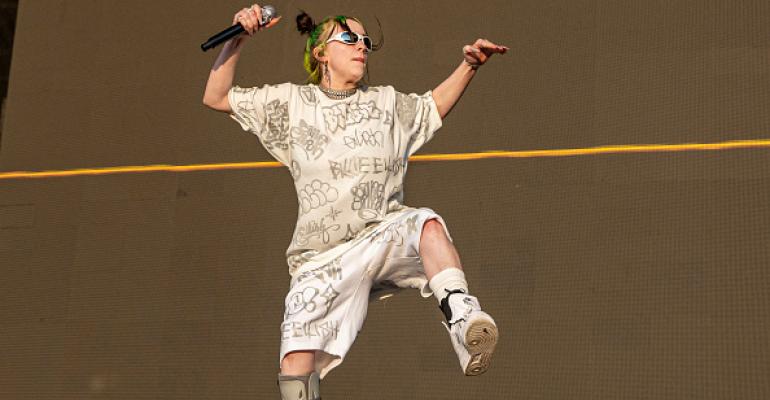 A music festival planned for the city’s Piedmont Park has been scrapped, reportedly as a result of ambiguities around the organizer’s right to ban guns.

The Music Midtown festival at Piedmont Park in Atlanta, scheduled for September 17-18, has been canceled, and observers are pointing a finger at recent changes to Georgia’s gun laws.

According to this article on Billboard.com, the state’s “Safe Carry Protection Act” was revised 2019 to expand gun-carry rights on publicly owned land, but left questions open about how it would be enforced for private businesses using public land. “Businesses and groups that held certain types of long-term leases for state-owned land could legally bar guns, while businesses with shorter-term leases could not,” the article states. This created a problem for the Music Midtown festival, which held a short-term lease for the city park site. Organizers had always banned guns at the event.

Billboard reports that pro-gun-rights groups have been hinting at legal action related to the gun ban on the festival’s social-media site. While the law doesn’t specifically force the festival to allow guns, it creates “a pathway for gun carrying individuals, who had also purchased tickets to the festival, to successfully sue event organizers if they were denied entry.”

How far will gun advocates in Georgia and other states take their fight?  Meeting and incentive planners considering any destination need to understand the laws in their destination and the rules at their venue, as well as create clear policies so attendees understand what is and is not allowed. Joshua Grimes, Esq. of Grimes Law Offices, LLC, has advice for organizers as they navigate the changing gun-control landscape.