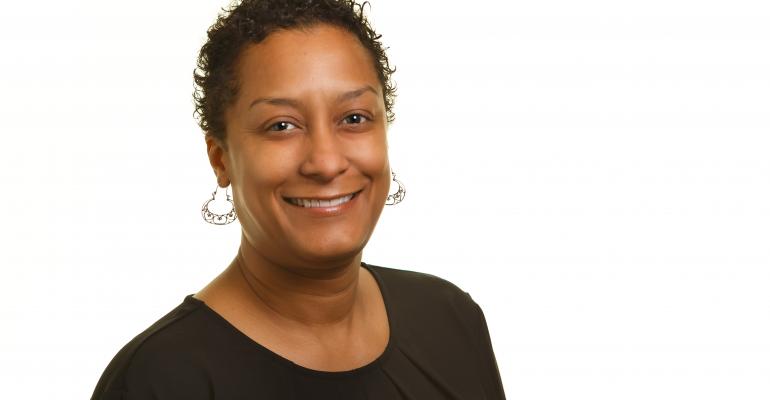 A new collaboration plans to rate diversity and inclusion at CVBs across the country and provide leadership education to diverse candidates.

For meeting professionals, a convention and visitors bureau is often the face of a destination. For some Black meeting professionals, it’s nice if those faces are of various hues. A new collaboration underway between Destinations International and the National Coalition of Black Meeting Professionals aims to influence the diversity of these important marketing organizations.

By the end of the first quarter of 2021, the associations plan to produce the first of what will be five annual report cards that measure and track convention bureaus’ commitment to inclusivity.

“There are planners who care about what our members are doing as it pertains to equity, diversity, and inclusion,” says Melissa Cherry, chief operating officer at Destinations International. “For a lot of associations, racial diversity and social justice are part of their mission or part of why they were founded. They care about what [racial] representation looks like in an organization that’s there to help support their business objectives when they host meetings in a city.”

Cherry says the metrics that will be reported are still being developed, but the goals are clear. “It’s a performance report. So, you’ll see what you’re doing, what you need to improve on, and where you can grow,” she says.

The five-year collaboration between DI and NCBMP was announced in August and involves several other initiatives in addition to the report card. These include investment in a leadership academy focused on diverse candidates, the use of more ethnic subject-matter consultants, and an advocacy strategy that supports these diversity goals.

For Jason Dunn, chairman of the National Coalition of Black Meeting Professionals and group vice president, diversity sales and inclusion at Cincinnati USA Convention & Visitors Bureau, (pictured below) the leadership academy is the next step in NCBMP’s effort to expand high-level professional development opportunities for its members. The academy will be aimed at senior sales managers and up, and will focus on five topic areas: strategic planning, budgeting, media training, leading versus managing, and partnerships. “The goal is when people leave [the program], they’ll be qualified to position themselves as executive directors, general managers, or vice presidents of CVBs.” 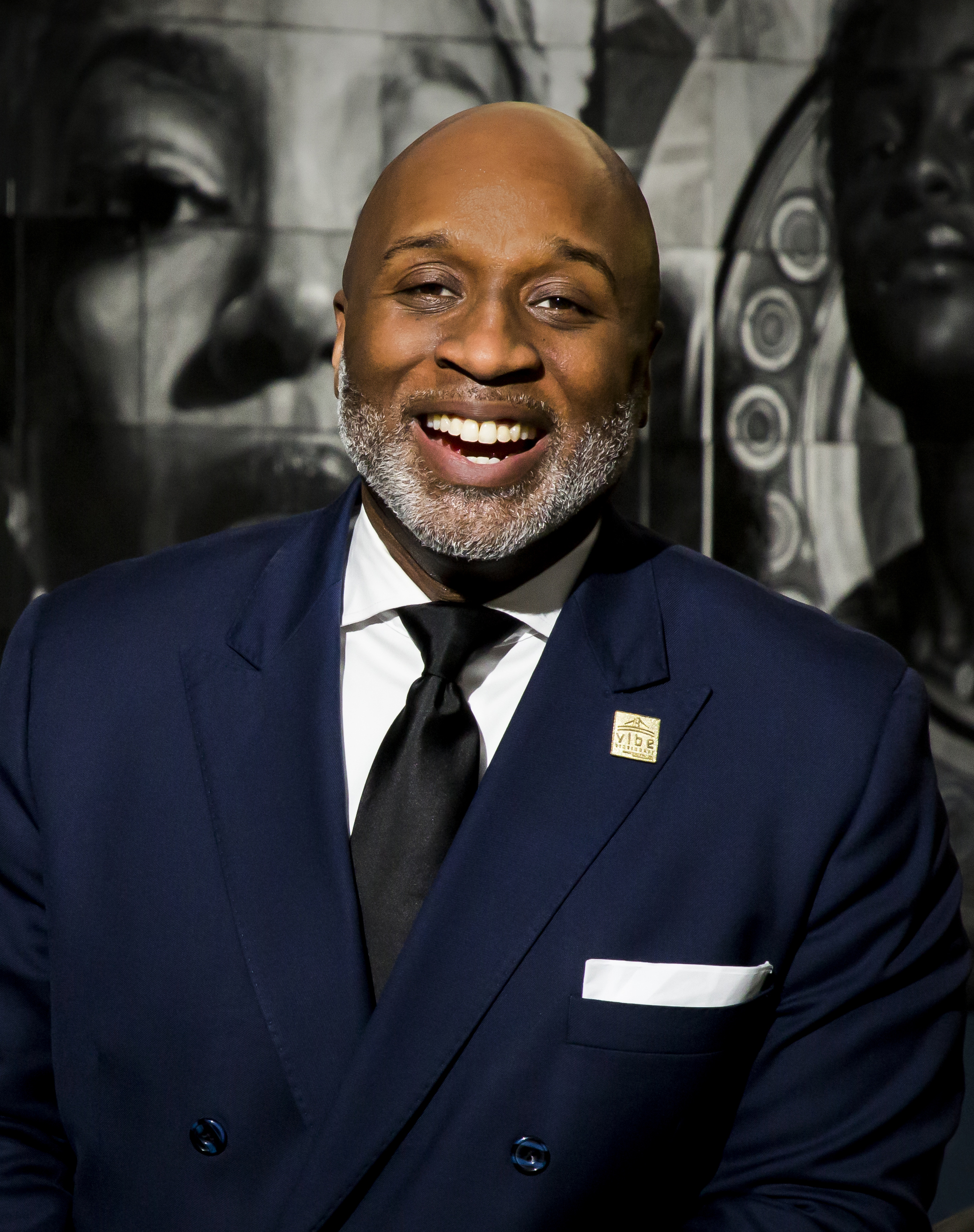 Dunn points to the stark lack of representation at the highest levels of the meetings industry. Before NCBMP formed in 1983, he says, there were no Black CEOs of CVBs or convention centers, very few Black general managers at hotels, and very few Black planners at non-ethnic organizations. Today, 37 years later, “there are only nine African American CVB presidents out of roughly 700 CVBs, and if you look at the VP level, it’s even less than that,” he says. Improving education and increasing certifications for members of NCBMP is one route he hopes to influence. “If the discussion is that we can’t find qualified African Americans who [have the conventional markers] that say they are ready to move up—whether that’s a CMP [Certified Meeting Professional] or other accreditations that many of our white colleagues have—then we have to solve that.”

Education was also the impetus for NCBMP’s partnership with Meeting Professionals International announced in February. The deal allows NCBMP members to attend MPI events and certification programs at MPI member rates. The two organizations will also collaborate on education at signature events and on quarterly combined road shows.

3 Ways to Be a Racial Justice Ally