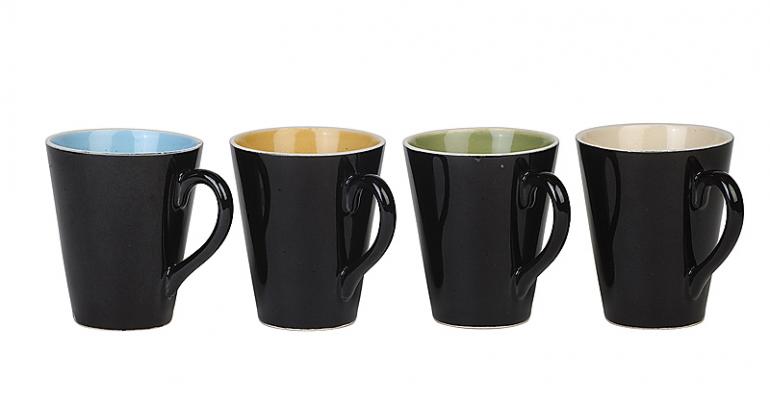 Planners and Hoteliers: Can We Talk?

Mike Dominguez is in about the third year of his quest to “elevate the dialogue” between planners and hoteliers, advocating a fuller understanding of each side, by each side, in booking meetings.

At the Financial & Insurance Conference Planners Annual Conference in November 2013 he delivered an updated version of a talk that had packed two breakout sessions during the 2012 conference. (See our article about that presentation.)

Here’s the news: Demand is back. “We’ve got record demand with no new supply,” said Dominguez, to the FICP crowd last November. “It’s Econ 101: Prices are going up.” But he doesn’t want to call it “a seller’s market,” he said. “Let’s elevate the dialog. Let’s talk about ‘the market.’”

We break down RevPar for you

So, in “the market,” RevPAR is back to 2007 (i.e., pre-recession) levels in the upper upscale and upscale hotel segments—and it’ll be back in the luxury segment by mid-2014 (in other words, all the segments that matter for meetings).

One caveat: This doesn’t take inflation into consideration; therefore, he said, “We’re not where we should be, but we’re getting close to normal.” (Barring another catastrophe, normal should come in 2015, he added.)

At PCMA, Marriott’s Maureen Selke emphasized that “meetings are back.” One viewer of the session online, however, typed in the chat window that this comment “doesn’t apply to associations. We are still struggling somewhat and having to reinvent. We’re lagging behind the corporate sector.”

Planner Schaefer opined about the high cost of everything, adding that when associations move from city to city, it doesn’t mean their budgets necessarily increase accordingly. “A San Francisco is way more expensive than a New Orleans,” she said. So in order to maintain, say, a 3 percent increase in her budget to cover the cost of inflation, she may have to bargain harder for certain elements in her meeting, or do away with them altogether.

Other news of note from both conferences:

• 37 percent of all nights were sold out in U.S. hotels in 2013, and Tuesdays and Wednesdays represented 60 percent of those sold-out nights. So it might be time to consider shifting your meeting pattern.

• There are no new big box hotels opening in the next two years.

• Growth in average daily rate is healthy at the upper-end hotel segments—where you’re putting your meetings—“so it’s not realistic to expect the same deal you got three years ago,” he said.

• Some of the meetings that were booked three years ago, at the rate “trough,” are still moving through the system. Once that business “flushes out,” Dominguez said, “then we will see dynamic rate growth.”

• In addition to the hotel recovery, meeting budgets also have to accommodate the higher cost of airfare. The third quarter of 2013 “was the first time in history that every airline made money,” he said. “Finally they have a business model that is working. That pricing is not going backward.”

• If you want ancillary revenue to matter as negotiating leverage, be prepared to guarantee it.

• Hotel salespeople should never use ownership, or even revenue management, as the bad guys for their decision to take or not take your piece of business. “Revenue managers are to salespeople what fire marshalls are to meeting planners,” said Dominguez.

• Associations, tell the hotel 90 days out if you are not on target for your room block; hotels live and die by those 90-day forecasts.

• Schaefer requested a third category from cities and their stakeholders for citywides: “There’s definite contracted business and tentative,” she said. “There really needs to be a third, something in between. If you know our history, and we are good for it, there’s got to be a middle ground.”

• Planners in the PCMA audience offered ideas for motivating association meeting attendees to book inside the block, rather than penalizing them: Offer a $100 registration discount for booking the hotel room during registration; offer free transportation on shuttles for those who book in the block, charge those who don't; explain to attendees how “poachers” work and warn them to be on the lookout for e-mails and calls from these companies.

• There is $2.3 trillion sitting on the sidelines in corporate America because the regulatory environment is uncertain, Dominguez said. “When Washington gets its act together, this economy is going to fly.”

• “RevPAR (revenue per available room) is passé,” said Janecke of Hilton. “Rev per available square foot,” is the new business model for hotels.

The Other Perception Issue: Behind Rising Meeting Costs
Nov 26, 2012

RevPAR and Your Meeting: How Important Group Biz Is to Hotels
Aug 22, 2013