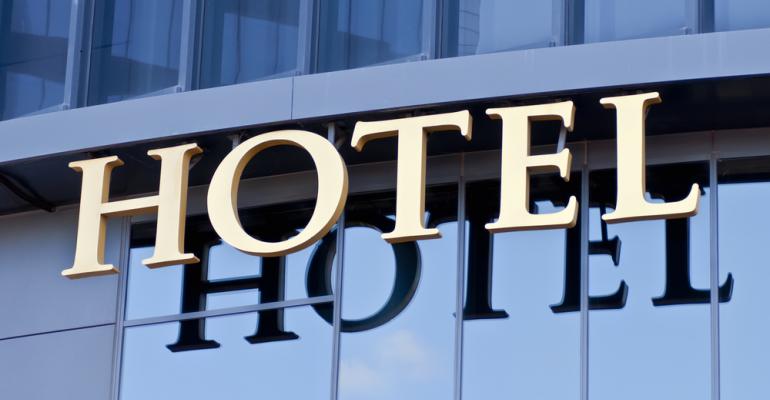 RevPAR and Your Meeting: How Important Group Biz Is to Hotels

Savvy meeting professionals take note: a new infographic details how hotels can use group business to improve their bottom lines.

Association executive attendance—2,900—at the August American Society of Association Executives (ASAE: The Center for Association Leadership) annual meeting was stronger than it has been since 2008, reported John Graham, CEO, at a press conference during the meeting in Atlanta. But sometimes even high-profile event organizers struggle to prove to hotels the importance of group business. Some new statistics gathered by an industry technology provider could help meeting managers make a more convincing story.

Exhibitor attendance at ASAE was flat compared to last year, but with a total of 5,400 attendees, the group’s meeting needs were met at the huge Georgia World Congress Center, while delegates spread out among the 13 hotels in the official housing block.

Admittedly, conventions similar in size to ASAE—between 3,000 and 5,000 attendees—often have a challenge booking large cities that also cater to leisure and corporate transient travelers. “We’d rather use three to four hotels than nine or ten,” said Graham at the press conference.

The challenge of getting hotels to give up more rooms to an official hotel rooming block during high-demand periods has to do with “compression” in the city, that is hotels dedicating or holding rooms for what they see as more lucrative or steady business. It doesn’t appear that non-group demand is lessening any time soon, however, which means planners have to be savvy in their negotiating strategies.

In a session for exhibitors at the ASAE annual meeting, Mark Woodworth, executive vice president, PFK Consulting USA, gave a status report on the U.S. lodging industry. “In 2012, lodging demand was at an all-time high,” Woodworth said. And leading economic indicators for 2013 and 2014 point to continued good times for hotel occupancy levels. “The economy is headed in the right direction, business and consumer spending are on the increase, and the number of new hotels in the pipeline is on the decline,” he added.  If there are no unforeseen catastrophes, or another asset bubble (like the housing crisis), revenue per available room (RevPAR) will continue to recover, as will average daily rates (ADR).

Yet despite increased demand, especially from international travelers, room rates have not returned to peak levels, he added. Why? Simply because “group meeting customers have yet to fully return. There is still a notion of uncertainty.”

Meeting planners might be happy to learn that hotel room rates aren’t yet at pre-2008 levels, but they should also understand and talk knowledgeably about the importance of their group's business.

Right around the time of ASAE’s annual meeting, Passkey, developer of the hotel industry’s leading group reservation technology, created an infographic that shows “the enormous opportunities hotels have to boost their group RevPAR by applying a wide range of methods and strategies,” commented Sam Fahmy, senior vice president of corporate development at Passkey. “That’s why we developed the Rev-up infographic. With industry research showing that 13 percent of group travelers will upgrade their room and 64 percent will consider ancillary services, that’s meaningful.”