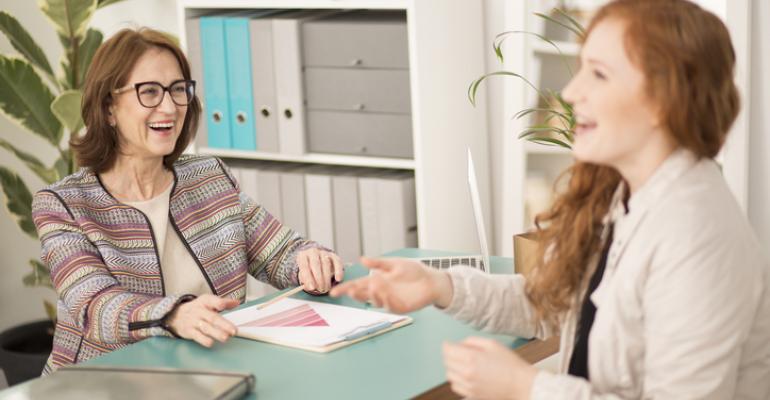 Why Not Engineer the Unexpected at Your Next Hotel Negotiation?

A new article on negotiation tactics from the Harvard Business Review explains how to create good surprises and deflect bad ones.

Hotel negotiations in a sellers’ market can be an acid test for a meeting planner’s professional skills. With rising group air rates and other price increases, there’s little wiggle room in the budget to overpay for guest rooms and space. Planners need to come to the table knowing what they have to offer, what their priories are, and how to maintain their position and poise as negotiations heat up.

A compelling article published this month in the Harvard Business Review called “When Surprise Is a Good Negotiation Tactic” addresses the latter skill, with advice on dealing with—and dishing out—the unexpected during a negotiation. It talks about tactics for dealing with negative surprises coming from the other side as well as engineering positive surprises to improve both the process and the outcome of a negotiation.

One example of a surprise opening gambit suggested by authors Roi Ben-Yehuda and Tania Luna from LifeLabs Learning might be just the thing to get you and your hotel partner on the same page: “Imagine if instead of a typical, formal kickoff to a negotiation, you started by saying, ‘Look, I’m feeling a little nervous, but I want this to go well for both of us. Can we agree we won’t settle until we are both happy?’”  Couldn’t hurt to try.