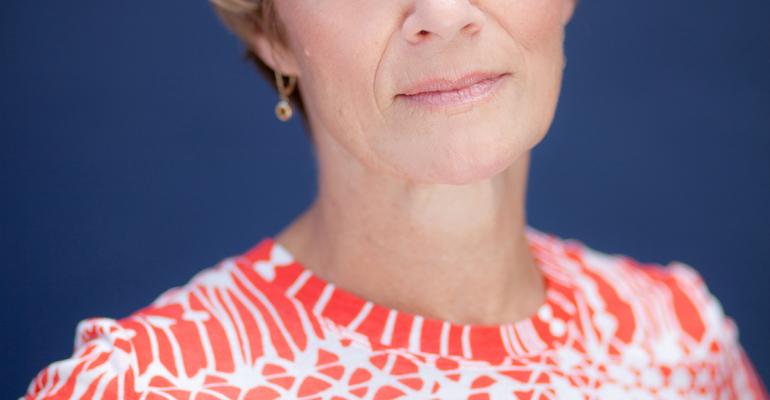 When an Event Becomes a Legend: Inside SXSW

South by Southwest has grown from a music festival and conference of 700 people in 1987 to a wide-ranging event that drew some 47,000 creative personalities to Austin March 9-16.

What started out as a music conference and festival in Austin, Texas, South by Southwest attracted 700 people in 1987. Since then, SXSW (known locally as “South by”) has grown into a world-class event that drew some 47,000 creative personalities in music, film, technology, and a wide range of industries with an even wider range of job titles, to Austin this past week.

Although it had its first major incident, a car accident that marred the event’s safety record, there is much to be admired and learned from its organizers. What’s not to love and envy about a citywide event that encourages visitors to use every third-party intermediary site out there to book a hotel room? Or an event Web site that carries 249 pages of “news updates” during the nine-day event?

Lois Kelly, founder of Rebels at Work and Foghound, a corporate consultant who specializes in facilitation of off-site leadership and board meetings, and a frequent speaker at conferences, blogged about her first-time attendance. “I may never be able to go to a typical business conference again,” she wrote.
Chosen to present on her “Rebels at Work” theme via the trademarked PanelPicker online interface, which is crowdsourcing at its best, Kelly wrote, “I’ve heard people rave about the SXSW Interactive, Film, and Music conference for years, and never understood why it’s such a cult-like experience. While I bumped into a couple of people who missed the point and were shilling their companies, most people were there to learn, share, question, and play. No doubt, the playfulness created the conditions for learning much.
“Oh brother, after five days I became sucked into the cult.” Read the blog summary of her SXSW highlights as well as takeaways from her session, “Rebels at Work: How to Make Change Real after SXSW.”

The complexity of the event has certainly grown, with some 800 sessions offered in the interactive and educational portion of the event, held over a five-day period (in addition to the music and film festivals), which included five keynotes and video conferences with Edward Snowden and Julian Assange. There are five levels of registration, with six different deadlines for registration fees, including the “walkup rate” which is only $400 more than the earliest reg deadline for the highest level (all-access).
A trade show that included gaming and music gear as product sections included more than 900 booths at the 2013 event. Also last year, 56,735 room nights were booked in 72 official hotels, with a total economic impact for the city and region estimated to be $218 million. Official numbers for 2014 have not yet been released.

The organizers went into action after the tragic events of March 11, in which a driver of a car slammed into innocent bypassers, killing 2 and injuring 23, after crossing a police barricade. The event organizers set up a fund, SXSW Cares Fund, a part of Austin Community Foundation, to aid the people affected. The fund had grown to $60,000 by March 16, the last day of the conference. According to the Web site, the funds will be disbursed to those most affected through a community-based process to be created by representatives of SXSW, the Austin Convention and Visitors Bureau, and the City of Austin with the Austin Community Foundation.

Even the promotional products industry went into defense mode after swag gathered at the conference by attendees was accused of delaying screening of luggage as people left Austin-Bergstrom International Airport last week. When a Palo Alto technology firm reportedly claimed that “most of the [SXSW] freebies end up in the attic, if not the trash,” Promotional Products Association International President and CEO Paul Bellantone, CAE, issued a statement that said, “It turns out the news reports of delays at the Austin-Bergstrom International Airport were due to the fact that SXSW event-goers were actually taking their promotional products home and not trashing them.”
He went on to say, “Regarding the tech firm’s claim that ‘most of the SXSW freebies end up in the attic or trash,’ PPAI and the promotional products industry wholly support the donation of unused promotional products to help those in need and are glad the Austin-based Foundation for the Homeless is the beneficiary of the generosity and compassion of SXSW attendees and its marketers.”

Austin Solidified as “Live Music Capital of the World”
The music event alone has grown from 700 registrants in 1987 to more than 25,000 conference participants, according to the conference Web site. “SXSW's original goal was to create an event that would act as a tool for creative people and the companies they work with to develop their careers, to bring together people from a wide area to meet and share ideas. That continues to be the goal today whether it is music, film or the interactive technologies. And Austin continues to be the perfect location,” say the organizers.