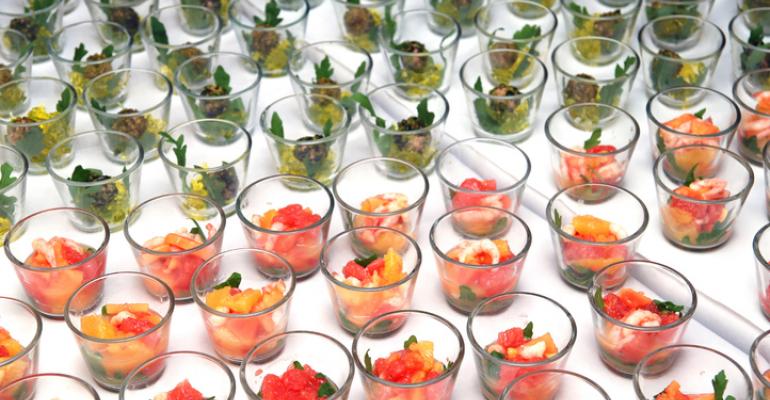 But are they caring for guests to the detriment of themselves?

If you’re waiting for organic ingredients in the foods you eat at meetings today, you’re going to go hungry—most of the time. According to a new a study on wellness in meetings and incentive travel from the Incentive Research Foundation, only 4 percent of planners make organic ingredients standard at their events, but another 28 percent say that organic fare is “often offered.”

When the IRF asked meeting and incentive planners about their own job-related health, many raised a red flag. More than half the group agreed that the stress has an impact on their meeting planning and personal life: 29 percent say stress has a “strong” impact and 27 percent call it an “incredible” impact. Only 2 percent say that job stress has “very little” impact on them. Planners have three overall strategies for staying healthy on the road, exercise, eating well, and protecting their sleep.

The full IRF 2019 Wellness in Meetings and Incentive Travel Study can be found on the IRF website.