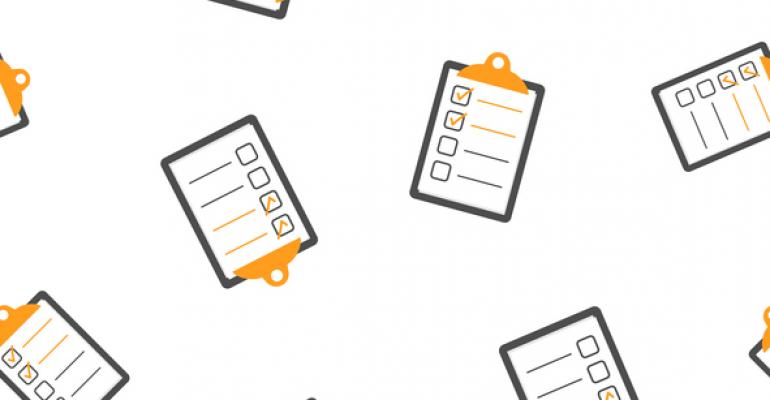 The 484 members of SPIN: Senior Planners Industry Network who responded to a recent petition weren’t happy about Marriott reducing its commission for third parties from 10 percent to 7 percent for hotels sourced in the U.S. and Canada—but most agreed that if the hotel chain was going to make the reduction, it should make it across the board. Marriott’s initial announcement of the commission reduction granted a “temporary exemption” for four of the largest group booking companies.

“Our members are angry and many noted that this will influence their site choices,” says SPIN Founder Shawna Suckow. Adds SPIN Executive Director Tracey Smith, “Our members have lots of influence [about] where meetings are placed. Those who responded account for $1.226 billion in annual bookings—and that’s just a fraction of our membership. This discussion is not going away anytime soon.”

Many of the respondents, who were more than 80 percent female, 84 percent third-party or independent planners, and 59 percent small business owners, emphasized that the value they bring to the planning process goes beyond just room-block sourcing. One noted, “Most of us are involved in every step of meetings… we are intermediaries between the hotel and client from site selection until the last person has checked out. We don’t just walk away when the contract is signed. We deserve to be recognized for the invaluable support we provide the hotel team throughout the process.”

Related:
How You Can Adapt to the Changing World of Hotel Commissions