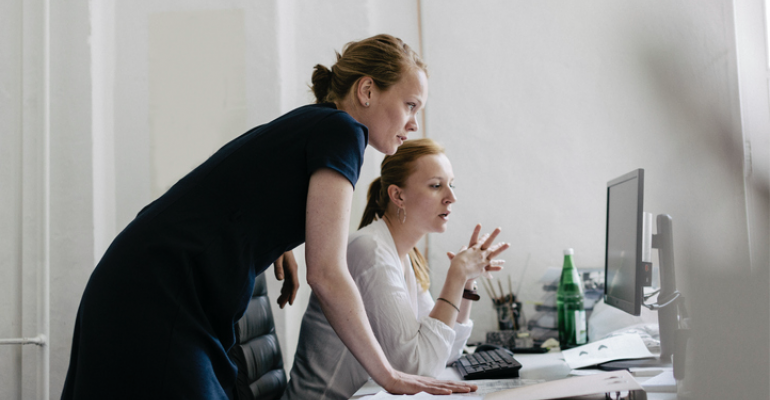 Availability at big-city hotels is ample, and service jobs are returning more quickly in regions where vaccination rates are high.

A report released on July 1 by the American Hotel & Lodging Association shows that urban hotels are still suffering massive financial losses, even with the notable rise in leisure travel happening in the wake of mass Covid vaccinations across much of the United States.

Across the 25 largest metro areas in the country, seven of them—San Francisco; Boston; Washington, D.C.; New York City; Chicago; Seattle; and Minneapolis—saw their hotels suffer RevPAR declines of more than 50 percent, which AHLA categorizes as “in depression.” Another 14 large cities reported RevPAR losses of between 23 and 46 percent, which AHLA labels as “in recession.”

On the flip side, Phoenix’s RevPAR figure was down just six percent, while Norfolk/Virginia Beach was up one percent—and Miami and Tampa reported RevPAR increases of more than 10 percent.

Interestingly, another report finds that vaccinations appear to be a strong factor in a region’s hospitality industry regaining service jobs needed to handle the flood of hotel business expected in the second half of 2021, including meetings. The Chicago Federal Reserve Bank published the results of a study this week that reveals a probable connection between the number of vaccinations conducted in each region of the country and the number of jobs available at hotels, restaurants, and entertainment venues.

In an article from Reuters, Scott Brave of the Chicago Fed says that “vaccinations protect both workers and customers, easing fear of infection and giving governments reason to ease up on limits that have hamstrung the leisure and hospitality sector from the beginning of the pandemic.” What’s more, “higher vaccination rates are playing a role in supporting restrictions going away, and encouraging customers to return" to dining and travel.

One percentage-point increase in the vaccinated portion of the population translated to about 15,000 restaurant and lodging jobs, the Chicago Fed study found.