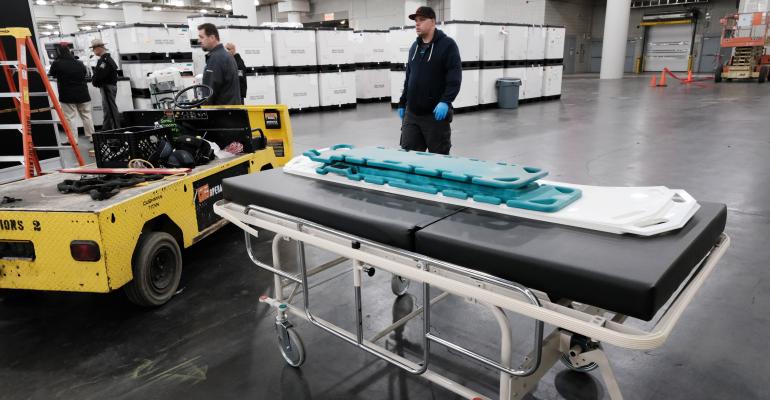 Meetings Venues Convert to Field Hospitals for the Sick

Hotel rooms prove to be well designed for critical care, while convention centers provide space for those less severely ill.

Before the arrival of the COVID-19 pandemic, the almost 20 million residents of New York State were serviced by 53,000 hospital beds. This week, governor Andrew Cuomo announced that at least 140,000 more beds will be needed to care for the large numbers of coronavirus patients expected in the next few weeks.

The Army Corps of Engineers is working with its extensive network of vendors to execute a plan to convert hotel rooms and other venues into field hospitals. Hotel rooms, with their private bathrooms for contained hygiene measures and air conditioning which can be used to protect health workers from contamination by continuously sucking air out of each room, turn out to be almost ideal for treating COVID-19 patients in controlled circumstances, and many hotels are completely empty at the moment. 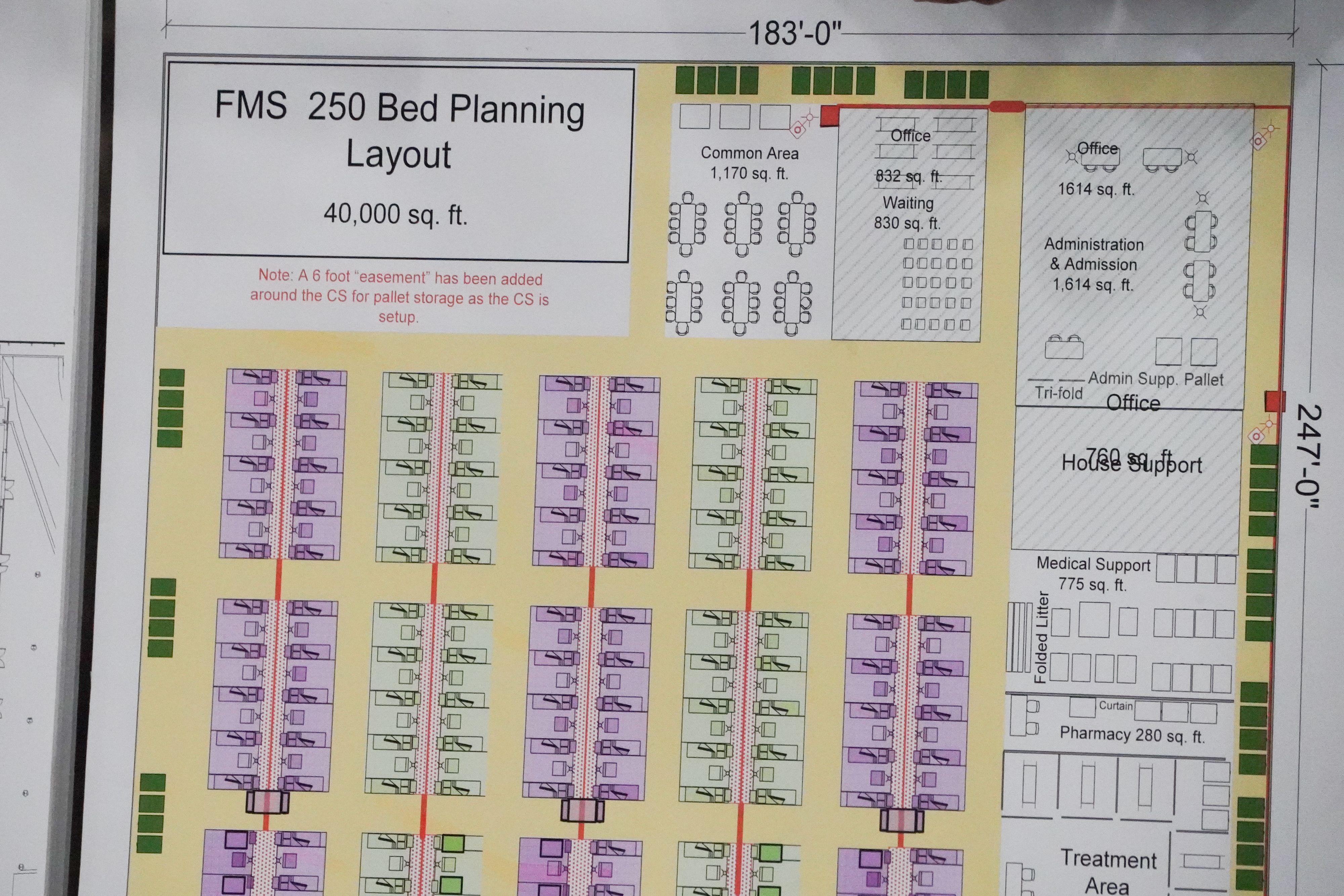 New York Governor Andrew Cuomo has ordered the main exhibition hall at Jacob Javits Center on Manhattan's West Side to be converted into four 40,000-square-foot hospital units. They will each contain 250 beds and are expected to open this week with a staff of 320. An additional area of the Javits is being considered for another 1,000-bed hospital. In addition, Westchester Convention Center and the State University of New York campuses in Stony Brook and Old Westbury (both closed for the foreseeable future) are also being converted to accommodate hospital beds.

Across the country, more meeting venues are in the process of being converted into field hospitals. The list includes:

Outside the United States, at least two of the largest convention centers are being made into medical facilities: The ExCeL Centre in London’s Docklands district is being prepared to accept up to 4,000 coronavirus patients and is temporarily renamed the NHS Nightingale Hospital, after Briton’s influential Crimean War nurse, Florence Nightingale. And in Spain, where medical facilities are already overwhelmed with patients, the IFEMA Convention Center in Madrid is set to become the one of the largest hospitals in the world with 5,500 beds, including an intensive care unit for up to 500 patients.