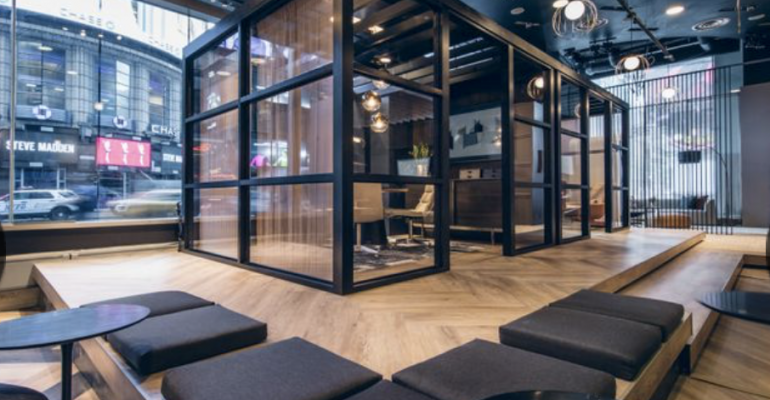 Using the tagline "Where the World Comes Together" to highlight big space-design changes, the 82-year-old brand is adapting to satisfy the next generation of travelers.

As Marriott International's third-largest brand and its most global brand—250 of its 440-plus properties are outside the U.S.—Sheraton was a focus of attention for Marriott immediately after the company purchased Starwood Hotels in 2016. Considering that former interim Starwood CEO Adam Aron called Sheraton "a tired brand" just a year before the sale, Sheraton needed a new direction and identity.

After three years, those things are coming to pass. In December 2019, Sheraton’s new brand experience will be unveiled to the world via the Sheraton Grand Phoenix, a meetings-heavy property near the Phoenix Convention Center. The 1,000-room hotel will be the testing ground for Sheraton's guest-room and public-space redesigns and amenity upgrades. Renovations to guest rooms begin May 27, public-space work will begin mid-July, and the Phoenix property will remain open as the project moves along. 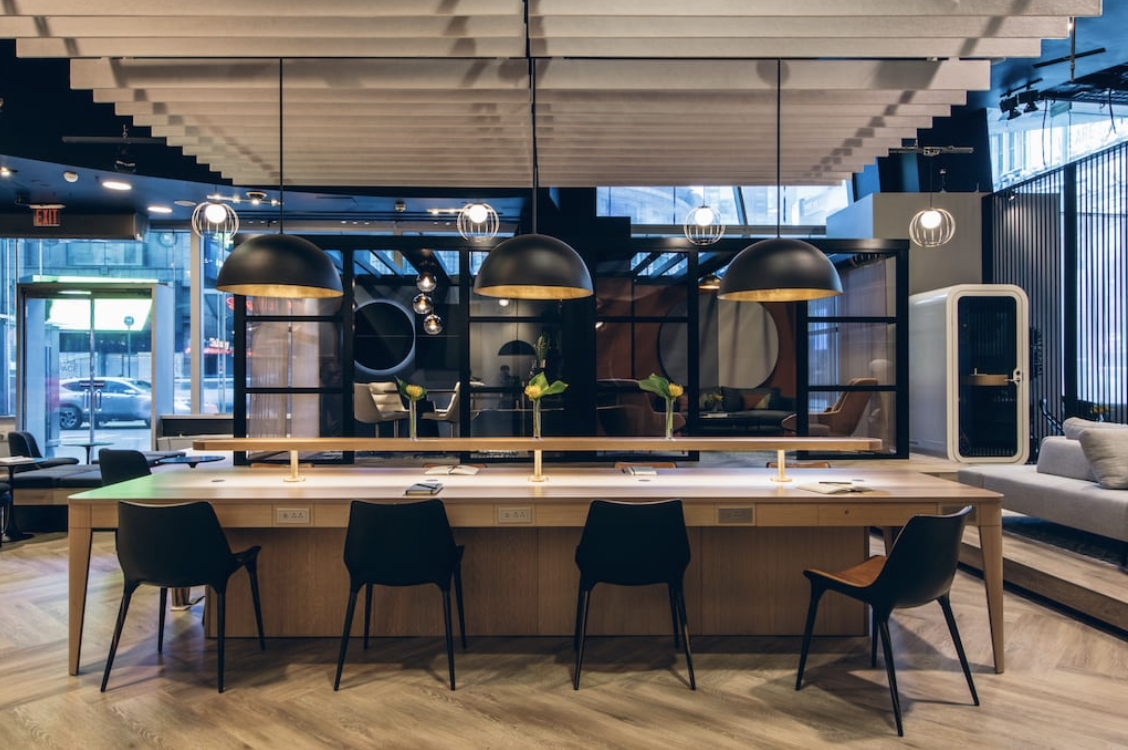 Central to Sheraton's rebranding is building a strong connection with the local community around each property, not only to generate more revenue but also to enhance the environment for overnight guests. Particularly with public spaces, Sheraton has made changes that acknowledge mobile and gig-economy workers as well as downsized office spaces in central city districts. One result: Each Sheraton will have common areas featuring large "productivity tables" (photo on left) designed to encourage locals and hotel guests to do their work "alone together." Besides offering multiple power outlets and wireless charging stations for mobile devices, the tables also have locking drawers so that guests need not tote around their belongings when taking a break or even going off property. 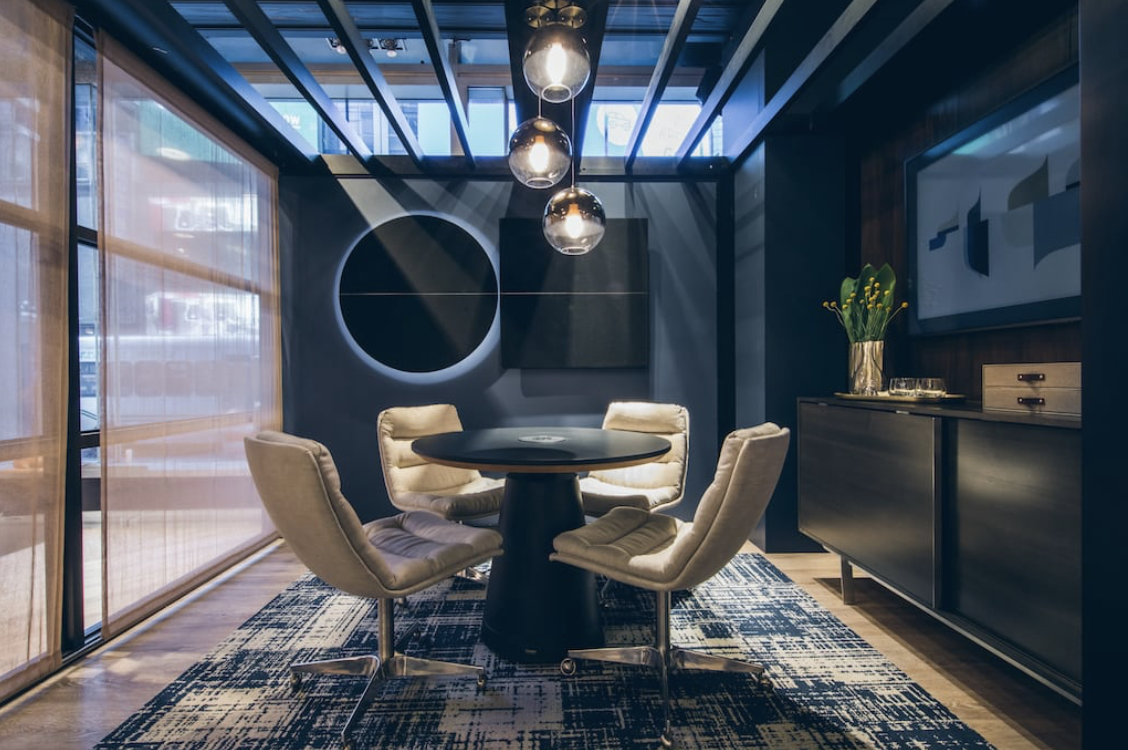 Further, the public space will feature several glass-enclosed, soundproof studio spaces (see photo) seating between 4 and 10 people that can be rented for small meetings on short notice by either guests or non-guests. Studio reservations as well as food-and-beverage orders for the AV-capable studios will be made through the Marriott Bonvoy app. "Meeting planners love the idea that their attendees will be able to continue conversations that were started on the show floor in a dedicated space," says Jon Erickson, director of sales and marketing for the Sheraton Grand Phoenix, who notes that planners won't be able to reserve those spaces for formal meeting sessions or to use as an office. As for studio-rental cost, "we're considering using a nominal per-hour fee or, alternatively, a minimum F&B spend."

Lastly, a coffee bar with ample long-table seating will transform in evening hours to an open-air cocktail lounge. "Guests want to be able to order food and beverage whenever they want it, not have that dictated to them through specific hours for certain meals at an on-property restaurant," Erickson says. "They'll have that flexibility at the coffee bar/cocktail bar by using the Bonvoy app." A community manager will also roam the public space with a tablet device, assisting guests and non-guests with studio rentals and F&B orders.

At the Phoenix property in particular, "many of the meeting clients on the books for later in the year said they already liked our public spaces for networking, but this redesign allows us to take that experience to the next level," Erickson says. And while the property's 110,000 square feet of meeting space is not part of the current redesign project, "our prefunction space works really well as registration or exhibit space, and attendees can move easily between general sessions, breakouts, and refreshment breaks." Overall, then, "the biggest difference our meeting clients will see while on property is that guests are allowed to create the experience they want, on their terms."